ON INTERNATIONAL HUMAN RIGHTS DAY ... THE ARAB PEOPLES ARE STILL MOANING UNDER OPPRESSION AND TYRANNY 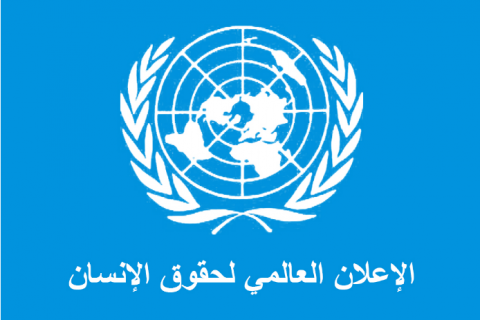 These examples provided by Alkarama represent only the tip of the iceberg of human rights abuses in the Arab region, as there are also other countries that have been the scene of violations, repression and lack of justice and accountability.Indeed, continuous work is still required for providing support to victims and promoting human rights initiatives and events, as well as enhancing a culture of human rights and holding those involved in crimes accountable.