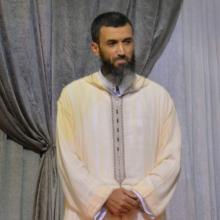 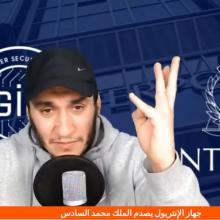 The International Criminal Police Organization (Interpol) overturned a notice to arrest prominent German-Moroccan activist Mohamed Hajib appeals to the international body, which in turn ruled that Hajib had merely exercised his right of expression and opposition as a citizen.
The Moroccan prosecutor's office issued an international arrest warrant against Mr. Hajib for his opposition to Moroccan authorities. 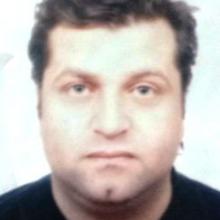 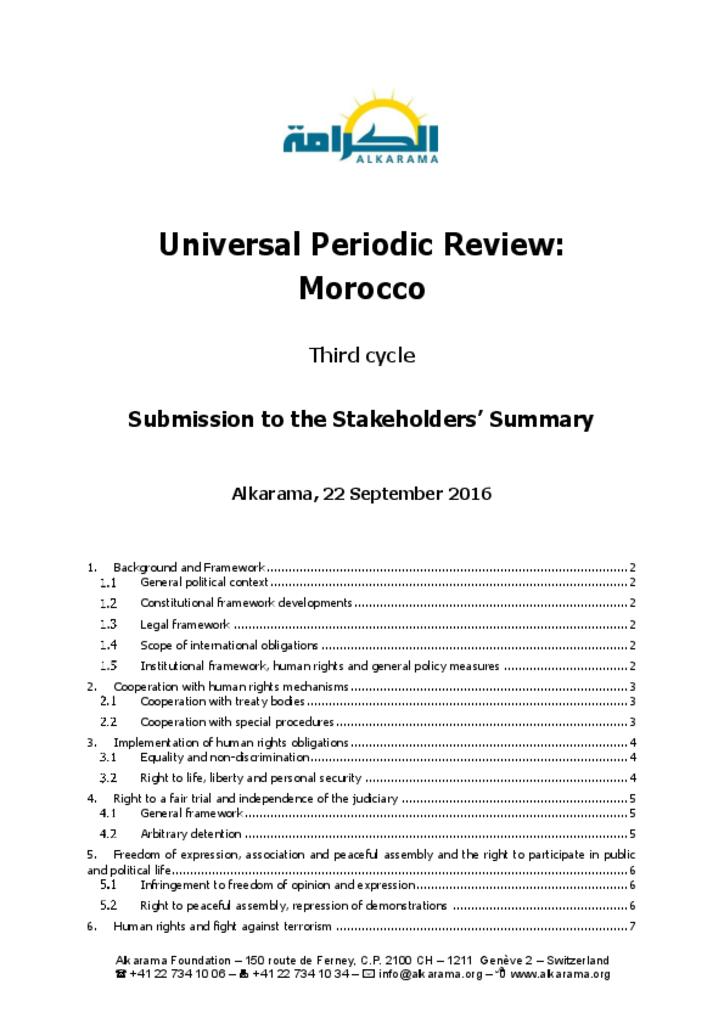 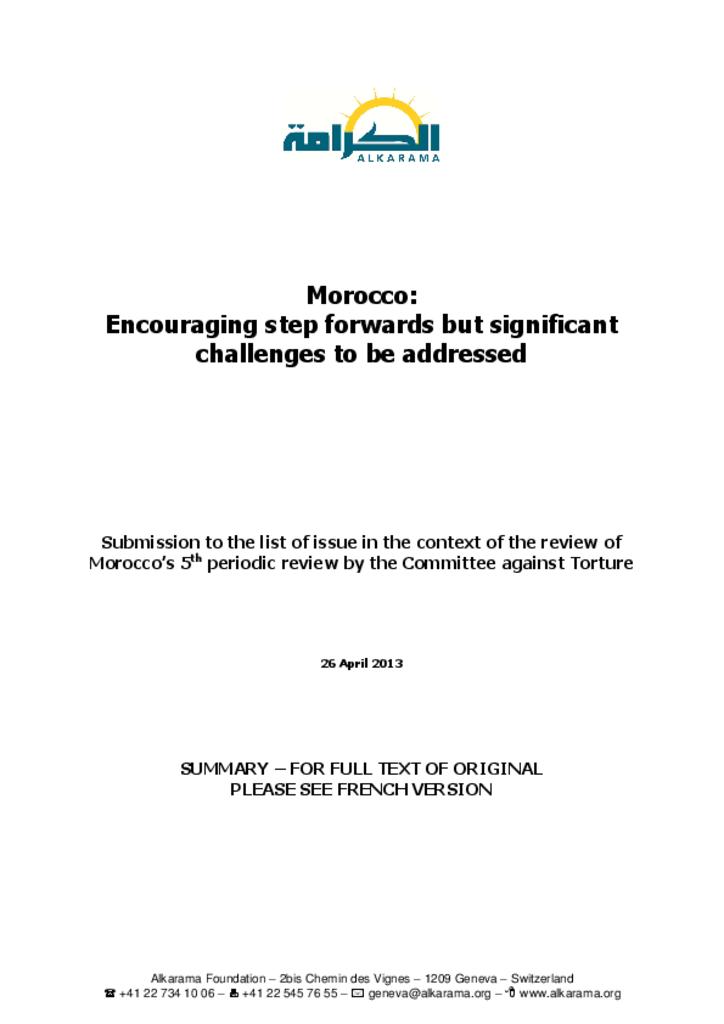 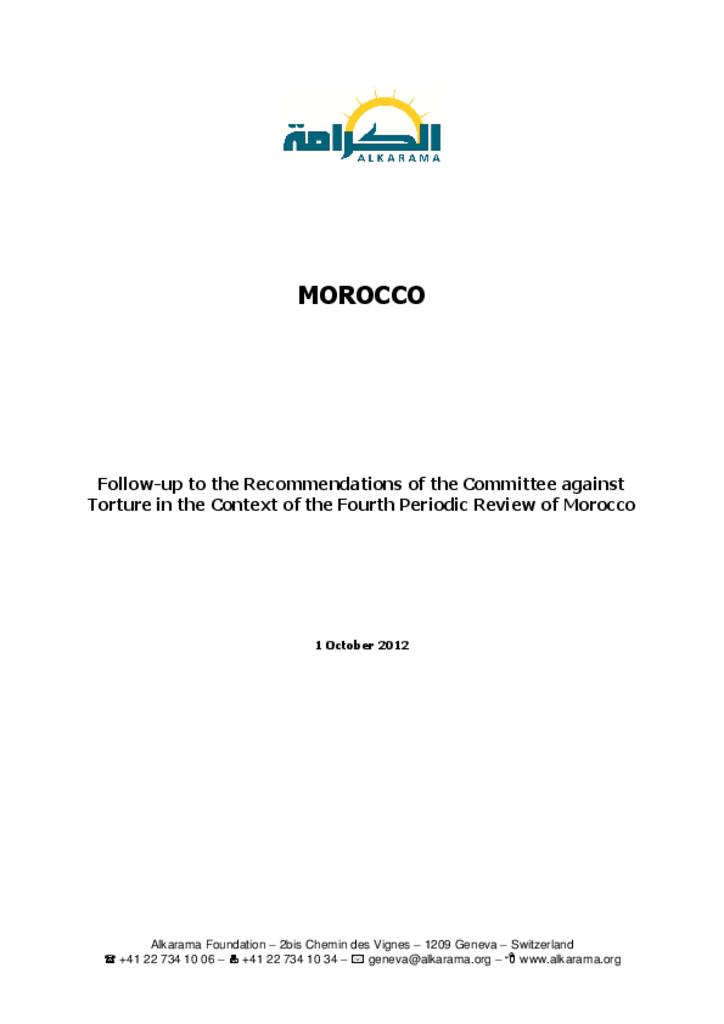 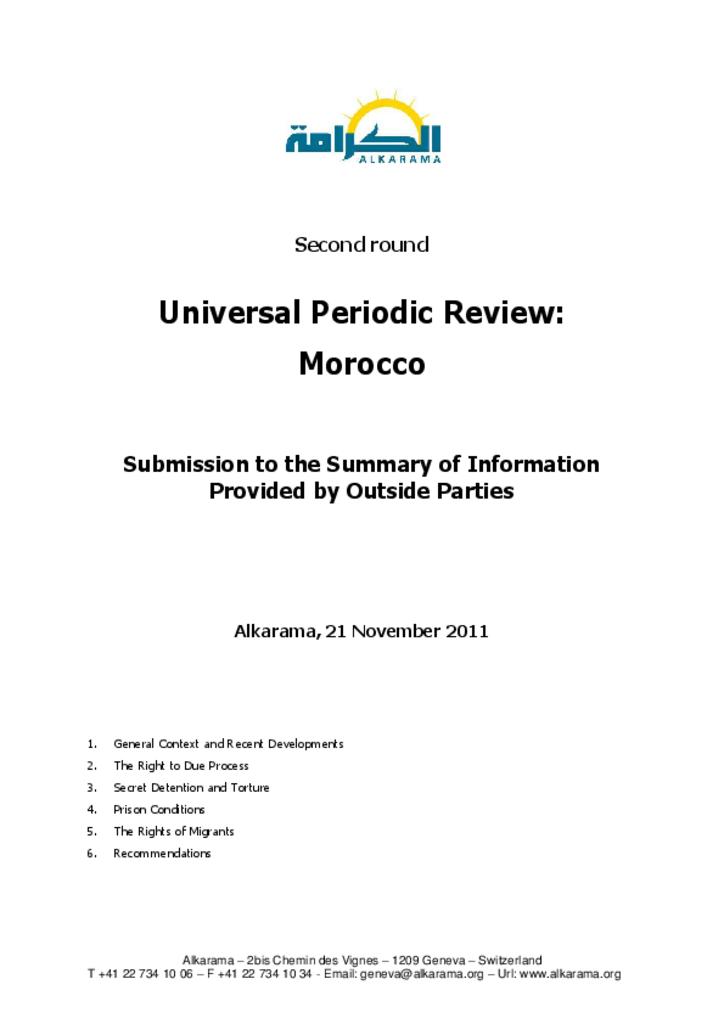 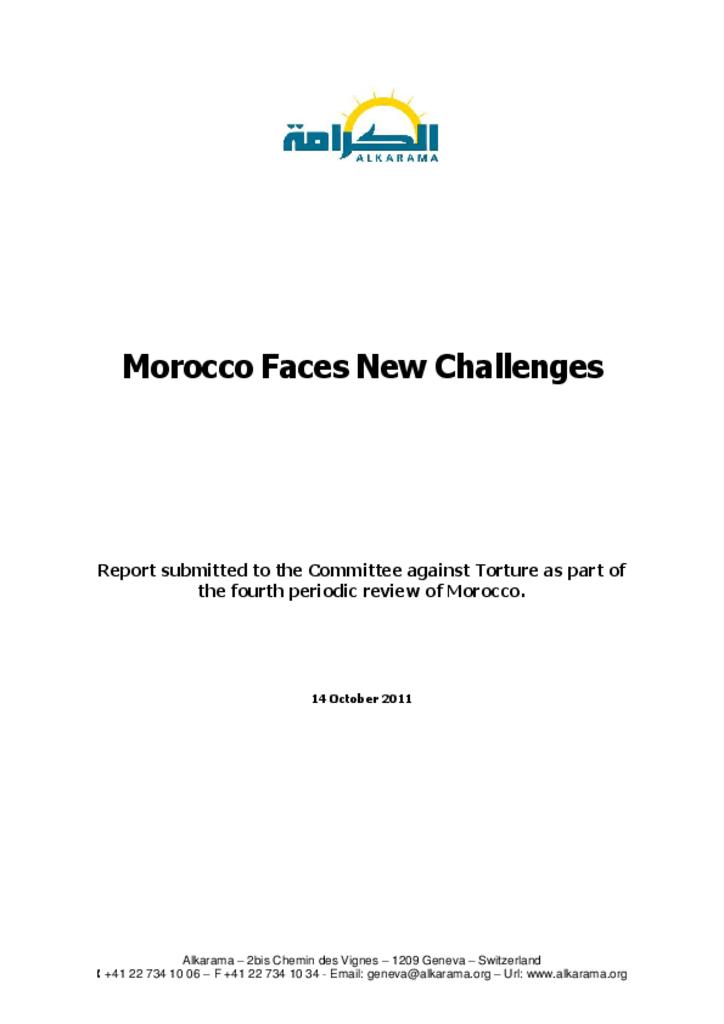