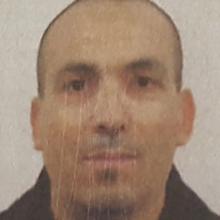 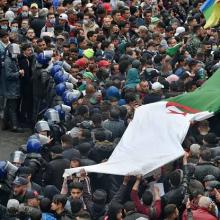 Alkarama shares the UN High Commissioner for Human Rights  growing concern about the situation in Algeria, where "the rights to freedom of opinion and expression, peaceful assembly and participation in public affairs continue to be under attack. 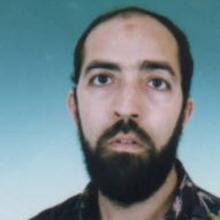 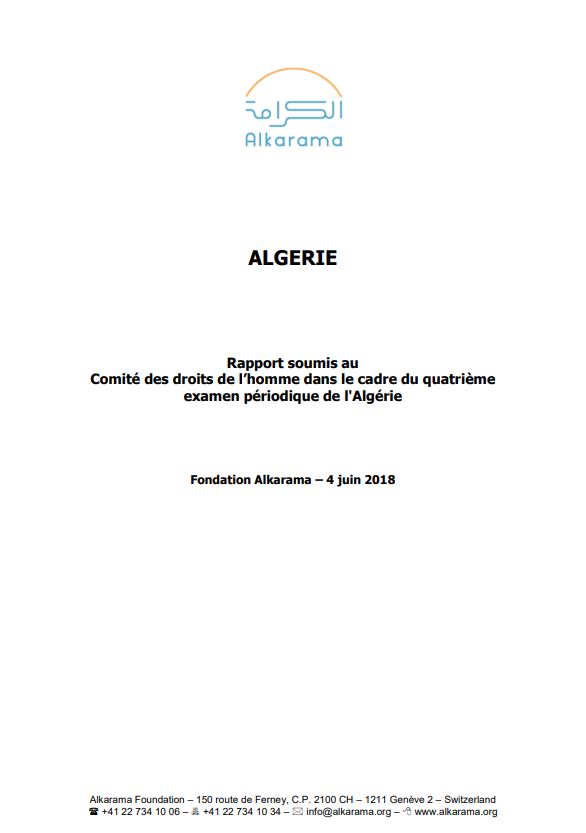 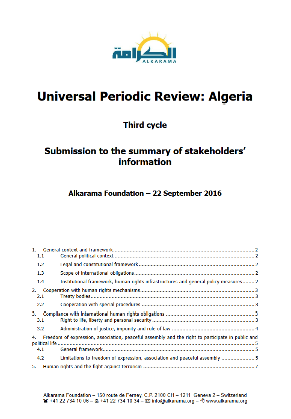 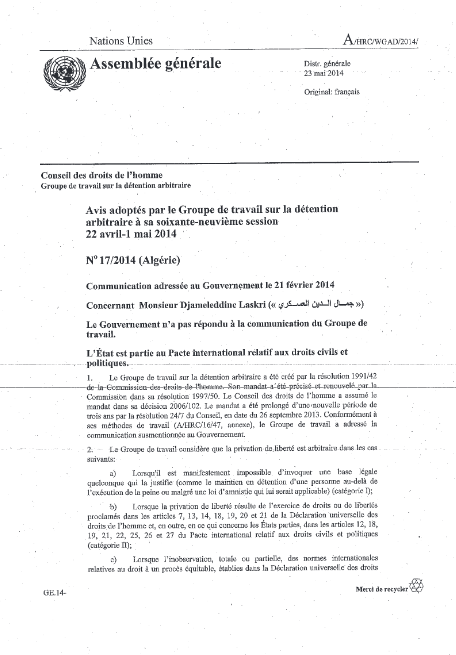 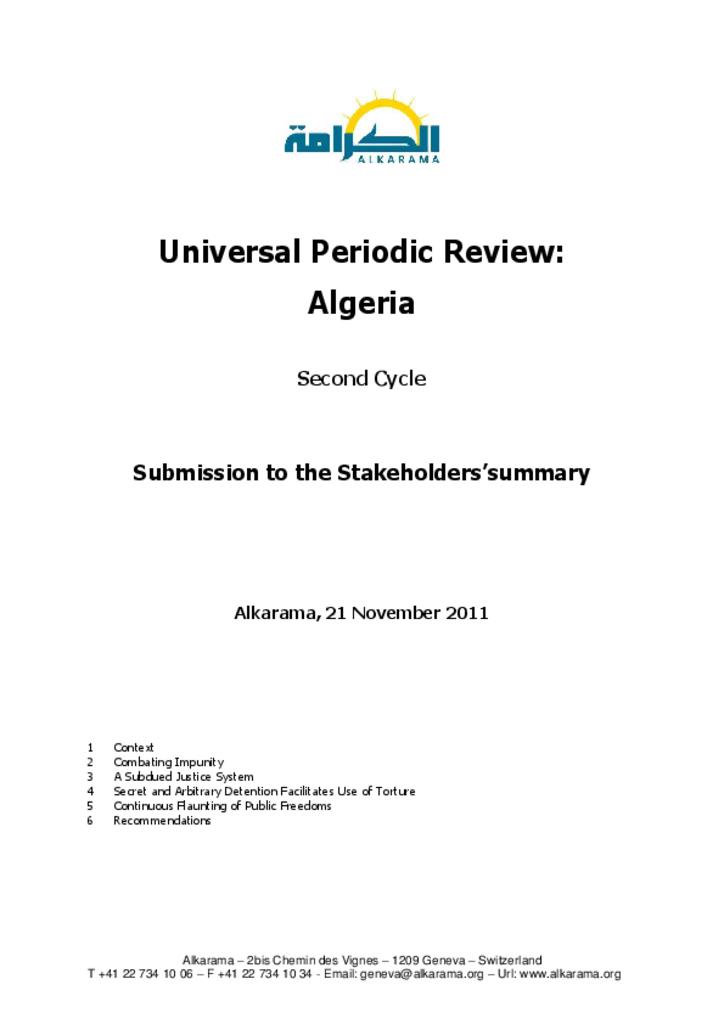 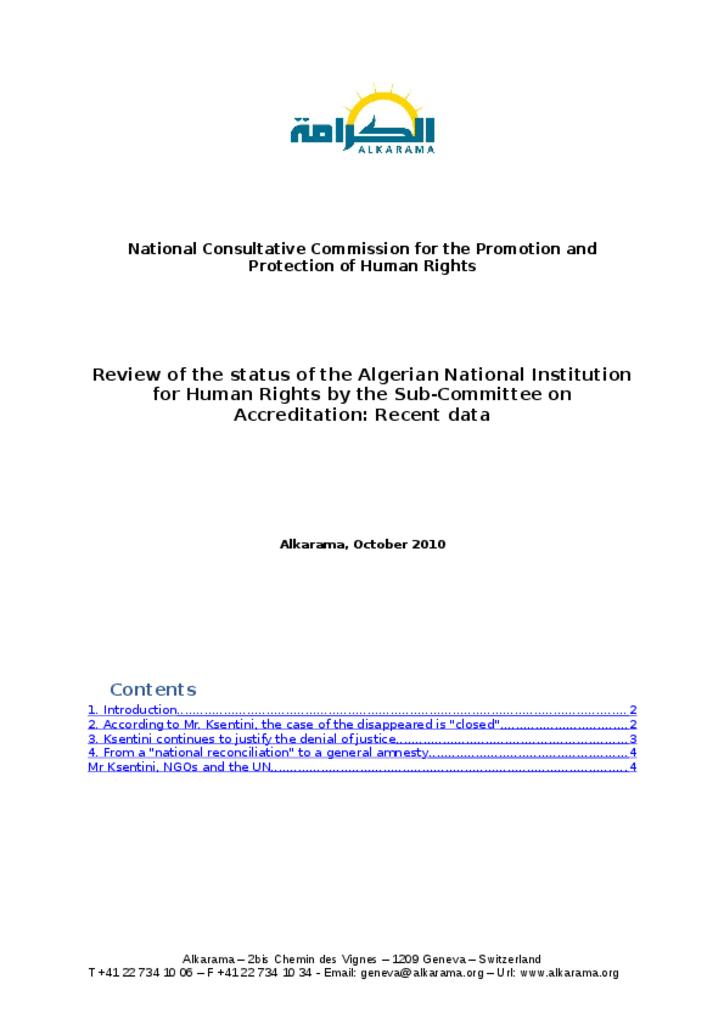