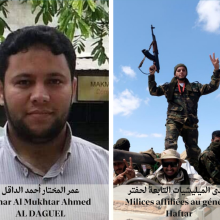 During its 93rd session held in Geneva from 30 March to 8 April 2022, the UN Working Group on Arbitrary Detention concluded that the Libyan government was responsible for the actions of militias affiliated to General Khalifa Haftar who arbitrarily arrest 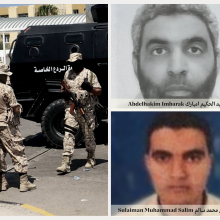 In its Opinion No. 62/2021 issued on November 17, 2021, the UN Working Group on Arbitrary Detention (WGAD) considered the deprivation of liberty of Libyan citizens, Abdelhakim Imbarak Muhammad Ali and Sulaiman Muhammad Salim Sulaiman, as arbitrary. The victims had been arrested in the course of 2016 by the Special Deterrence Forces, government-backed militias known as "RADAA", before being detained at Mitiga detention center. 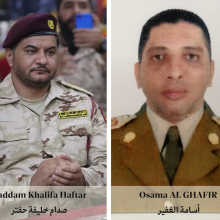 On 21 March 2022, Alkarama addressed the UN Working Group on Enforced Disappearances regarding the situation of Osama Muhammad Saleh AL GHAFIR AL OBEID, a colonel in the Libyan army taken prisoner on 07 december 2016 by General Khalifa Haftar's militias in the Sidra region (west, Tripoli). 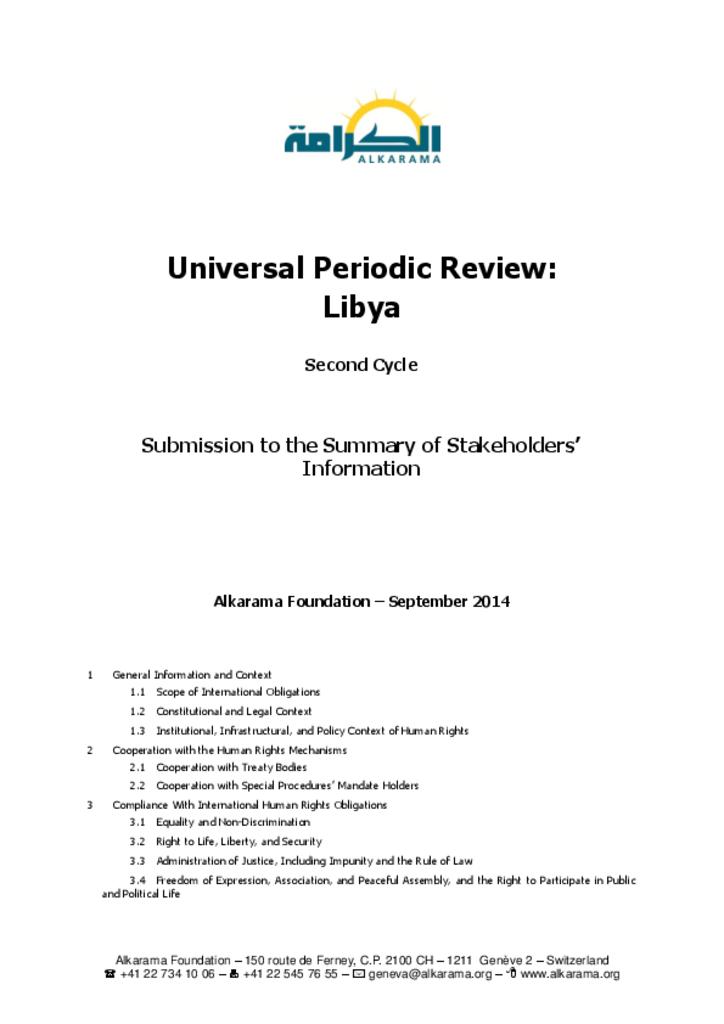 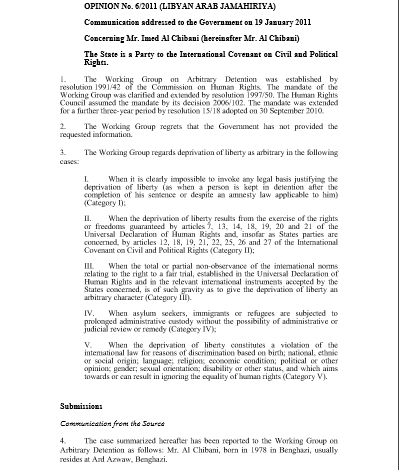 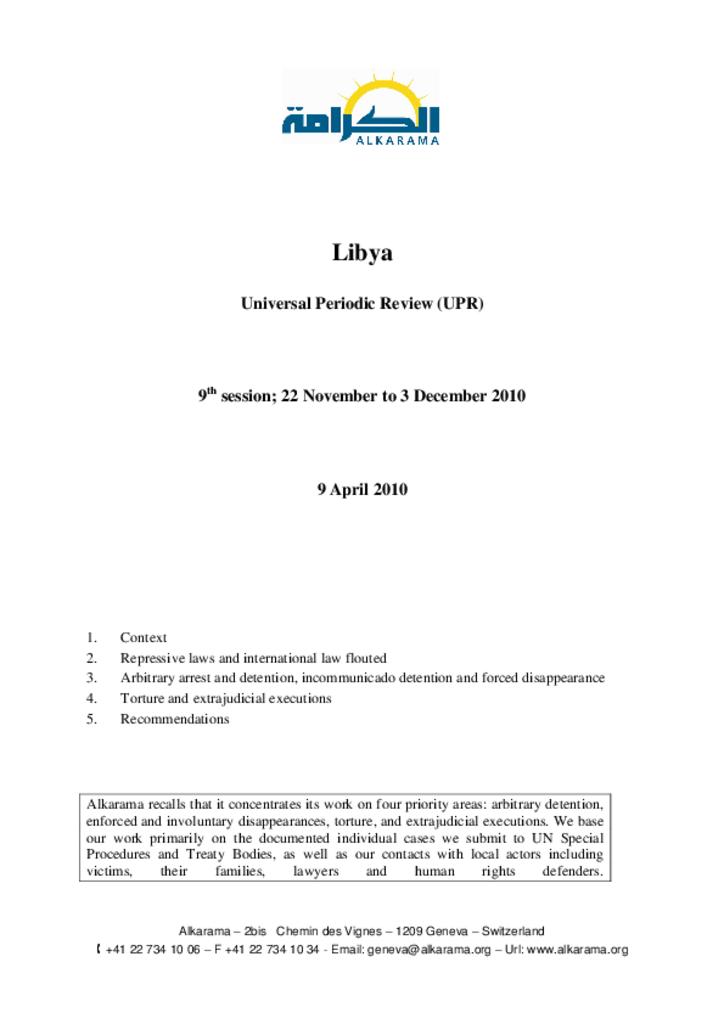 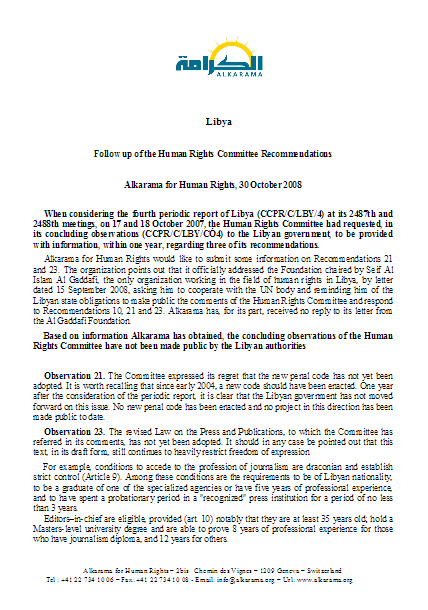