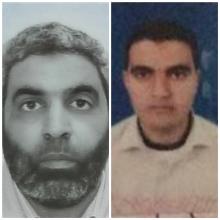 On 11 August 2021, Alkarama seized the UN Working Group on Arbitrary Detention regarding the situation of Mr Sulaiman Muhammad Salim SULAIMAN and Mr Abdelhakim Imabarak Mohammed ALI, both arrested in 2016 by the "Special Deterrence Forces" in Libya. 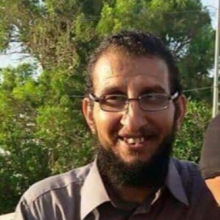 The United Nations Working Group on Arbitrary Detention (WGAD) regretted that the Government of Libya's National Accord did not comply with the team's recommendations regarding the release of Mr Mustafa Talib Younis Abdel Khaleq Al-Darsi, who has been arbitrarily detained since 6 January 2016, calling for his immediate release and compensation. 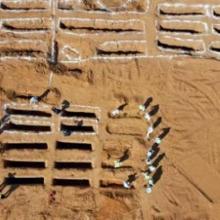 Libya has seen recent killings of field commanders in General Khalifa Haftar's forces. These include commanders wanted for international crimes because of their involvement in war crimes, including executions against civilians. These assassinations could be part of a ploy to liquidate witnesses against major criminals wanted for justice together with their regional and international supporters. 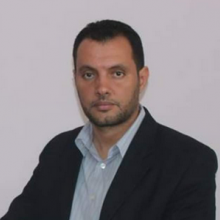 Alkarama submitted a complaint to the United Nations Working Group on Enforced or Involuntary Disappearances (WGEID) concerning the situation of Dr Abdurahman Mohamed Arjili Ghoma, the former Deputy Minister for War Victims and Missing Persons, abducted on his way to work by armed men in Tripoli on 8 June 2016.
During his term as Deputy Minister, Dr Arjili, 48 years old, denounced some armed groups for committing serious human rights violations, notably enforced disappearances. The family thus fears that his abduction is a form of retaliation for his former positions. 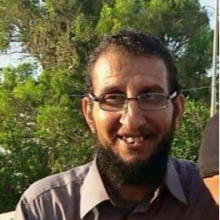 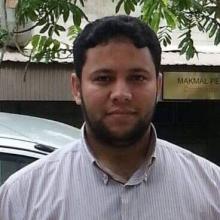 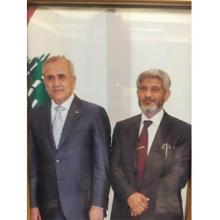 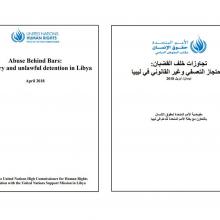 On April 10, 2018, the Office of the United Nations High Commissioner for Human Rights (OHCHR) released a comprehensive report in cooperation with the United Nations Support Mission in Libya (UNSMIL) addressing the various abuses committed by all armed groups currently operating in Libya since the signing of the Libyan Political Agreement (LPA) on December 17, 2015. 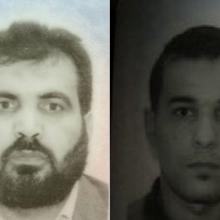 On February 20 and March 7, 2018, Alkarama and the Libyan Organization for Truth and Justice submitted two cases to the United Nations Working Group on Enforced or Involuntary Disappearances (WGEID) of Libyan citizens who have been missing since their abductions in May 2017 and January 2018. 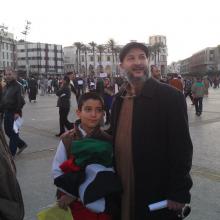 On September 10, 2017, shortly after leading the evening prayer, Imam Abdulrazaq Moftah Ali Mshireb was abducted in front of his house in Tripoli. A group of uniformed men belonging to the RADA Security Forces arrested him in front of his son, without showing a warrant or explaining the reasons behind the arrest.

Mshireb and his son were beaten by the RADA forces, who confiscated the victim’s mobile phone before threatening him with a weapon in order to force him to do as they asked and follow them to an unknown location.