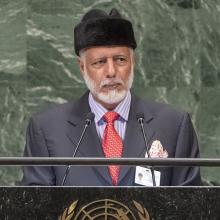 Oman has recently ratified two major human rights conventions the United Nations Convention against Torture (UNCAT), the United Nations Convention on Enforced Disappearances (UNCED).
The accession to those major international Human Rights treaties took place in the view of the upcoming UPR-session originally scheduled on November 5, 2020, which has been postponed, as a result of the current COVID-19 situation, to January 2021. During previous UPR-sessions the ratification of the UNCAT and the UNCED has been persistently recommended by the Alkarama foundation. 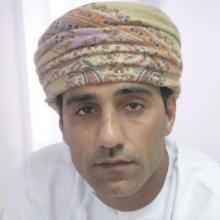 Geneva (February 12, 2018) – The United Nations Working Group on Arbitrary Detention (WGAD) has  today published an Opinion on the high-profile case of Omani j 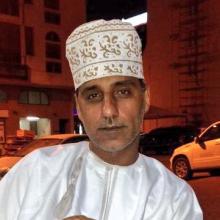 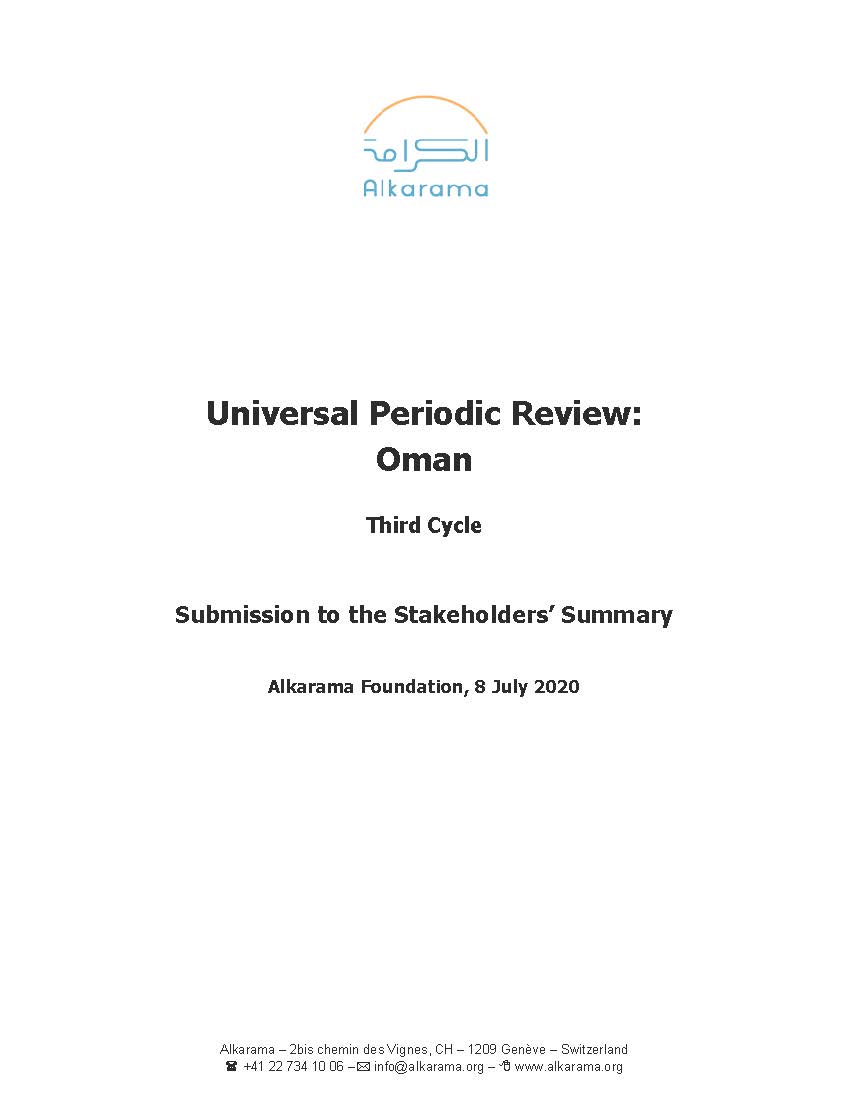 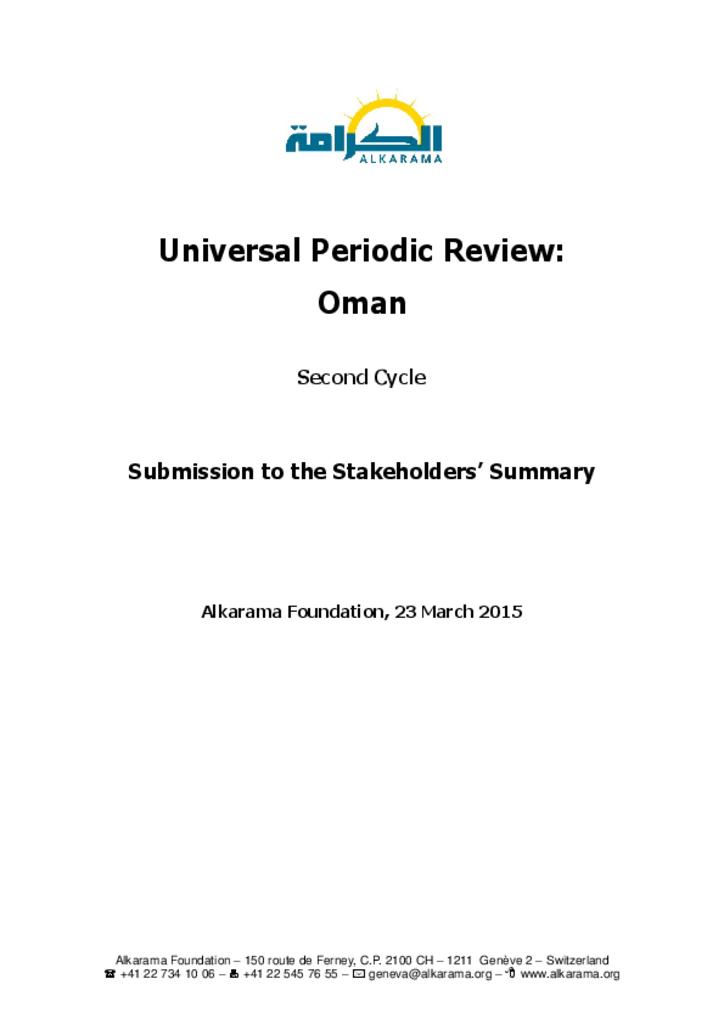 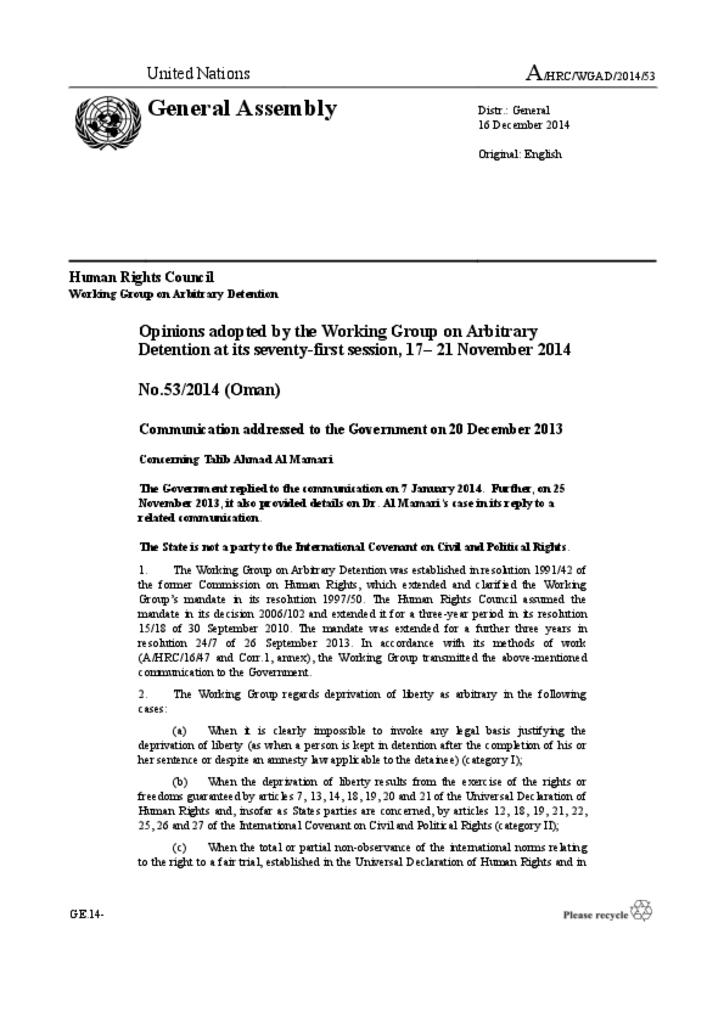 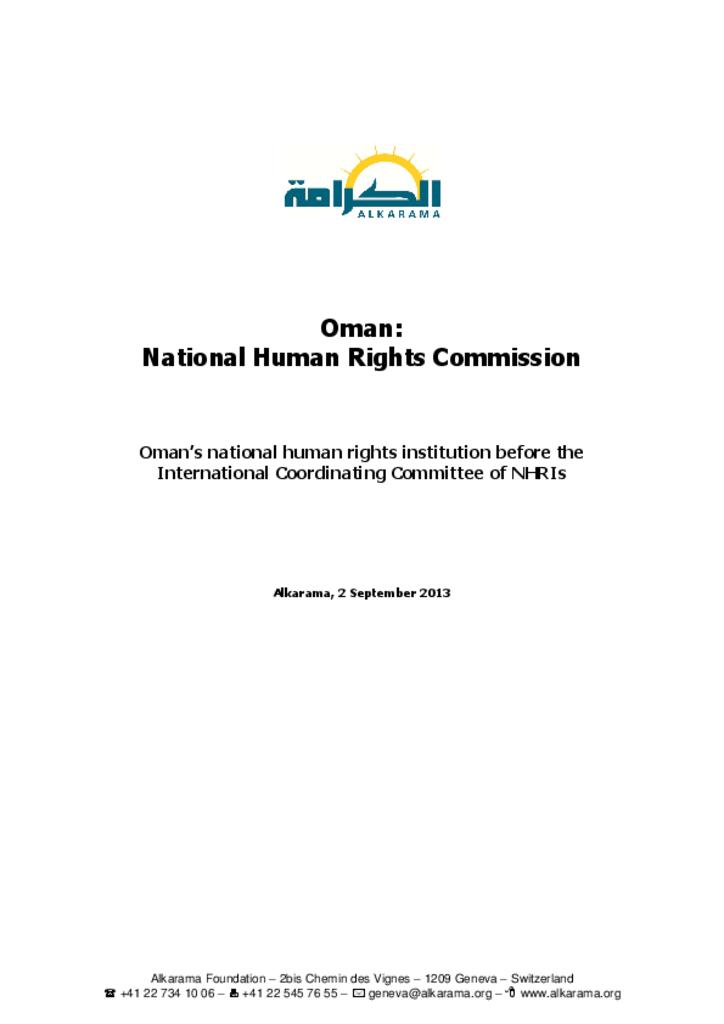