Kuwait: Student at High Risk of Torture if Extradited to Egypt 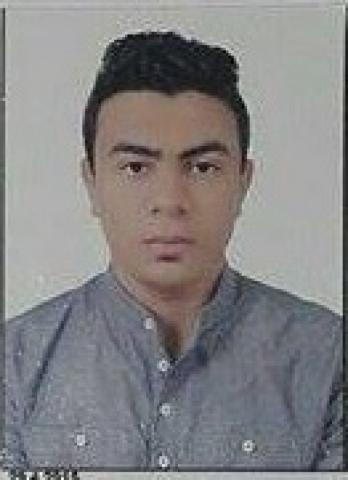 On 23 October 2015, Alkarama sent an urgent appeal to the United Nations Special Rapporteur on Torture and other cruel, inhuman or degrading treatment or punishment (SRT) regarding the case of 20-year-old Egyptian student Omar Abdulrahman Ahmed Youssef Mabrouk, who disappeared after his arrest by State Security forces in Kuwait City in early October 2015.

On 1 October, members of the State Security forces dressed in civilian clothes raided the house of Omar's mother in Kuwait city, and arrested him without presenting a warrant. The security forces seized Omar's identity documents, computer and mobile phone, before taking him to an unknown location.

Although Omar's mother was not able to obtain any official information on her son's fate and whereabouts, she was informally told that an extradition request had been issued by the Egyptian authorities against him, accusing him of committing cybercrimes. It is worth noting that numerous individuals, including journalists, have been arrested, charged and often tortured in retaliation for expressing their opinions online or in the streets in the past years.

Considering the current situation in Egypt, where torture is systematically practiced against any alleged or real opponent, where civilians can be brought to military courts, and where tribunals lack independence and impartiality and often admit confessions under torture, Alkarama fears that Omar will be tortured if extradited back to his country. We recall that, as a party to the Convention against Torture (UNCAT), Kuwait cannot "extradite a person to another State where there are substantial grounds for believing that he would be in danger of being subjected to torture" (Article 3.1).

"Kuwaiti authorities should not extradite Omar to Egypt as they very well know that torture and other ill-treatment as well unfair trials are systemic there," said Radidja Nemar, Regional Legal Officer for the Gulf at Alkarama. "If they decide to extradite him despite these serious risks, this would amount to a clear violation of Kuwait's obligations under the Convention against Torture."

In view of these facts, Alkarama seized the SRT, asking this UN mechanism for human rights to urge Kuwaiti authorities to reject Egypt's request for extradition and to release him immediately.