UAE: Lebanese Man Sentenced to 15 Years in Prison on the Sole Basis of Confessions Extracted Under Torture 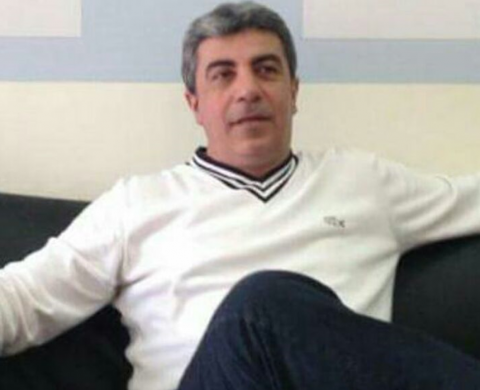 On 4 December 2016, Lebanese citizen, Ahmed Mekkaoui was sentenced by the UAE State Security Circuit of the Federal Supreme Court to 15 years in prison on the basis of confessions that were previously extracted under horrific acts of torture.

Ahmed Mekkaoui was arrested on 13 October 2014 after another suspect in the case had been tortured into giving up his name. Mr Mekkaoui was detained in secret detention and in solitary confinement for seven months, during which he was severely tortured and sustained injuries that required him to subsequently undergo five surgeries. At the end of these seven months, he was forced to sign written confessions that he belonged to a terrorist organisation in the United Arab Emirates. He was then presented to the State Security Prosecutor, who ignored his allegations of torture despite the apparent injuries he had sustained and charged him with belonging to and recruiting for a terrorist group.

Until the beginning of his trial in June 2016, Mr Mekkaoui had no access to a lawyer. He was tried by the Supreme Security Circuit of the Federal Supreme Court, an exceptional jurisdiction competent over matters of terrorism, whose verdicts are final and cannot be appealed. After seven hearings, during which the confessions he made under torture were admitted into evidence, he was sentenced to 15 years in prison.

In view of the grave violations to his legal safeguards, and the admission of confessions extracted under torture at court which is contrary to article 15 of the Convention Against Torture (CAT), to which the UAE is a State party,  Mr Mekkaoui’s trial should be considered unfair and his detention arbitrary. Therefore, on 23 March 2017, Alkarama submitted his case to the Working Group on Arbitrary Detention (WGAD) asking them to issue an opinion on the arbitrary nature of Mr Mekkaoui’s deprivation of liberty. Alkarama further requested that he be immediately released and that in any event he be afforded a re-trial in accordance with international fair trial guarantees.