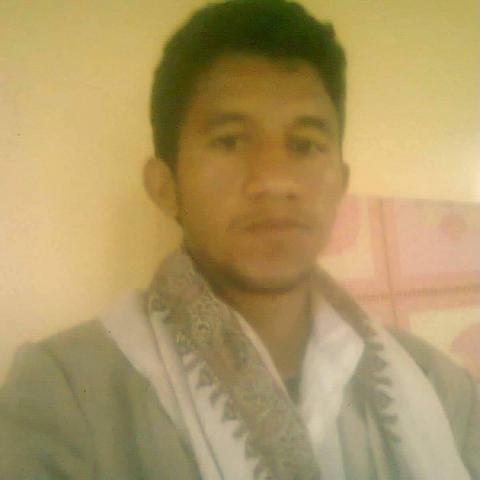 Both, 29 year-old Mohammed Manea, who had studied at Amran University in Saada, and 34 year-old Suleiman Suleiman, who had worked as a farmer in Yemen, left to Saudi Arabia in 2015 in the search of manual labour to support their families back home. Coming from the Tashdan village in the governorate of Saada, both men left on a designated work permit for Yemenis to Jizan city in 2015.

On 21 December 2015, Manea and Suleiman were arrested by the military police on the streets of Jizan in Saudi Arabia. There were no witnesses to their arrest, but information reached their families provided by ex-inmates at the military base in Jizan, who returned to Yemen after their release. The men informed their families that both men were held at this location on the accusation of belonging to Ansar Allah or the Houthi movement.

Due to the ongoing conflict Manea’s and Suleiman’s family were not able to file any official complaints.

Alkarama requested the WGEID’s intervention with the Saudi Arabian authorities to call for Manea’s and Suleiman’s immediate release, or, at the very least, to put them under the protection of the law and inform their relatives of their fate and whereabouts.