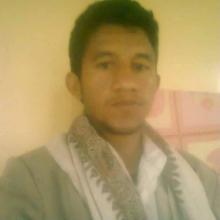 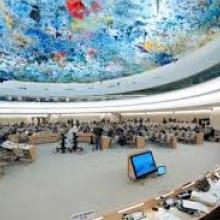 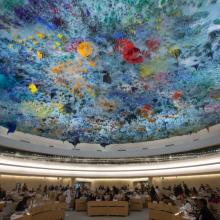 (Geneva, July 13, 2018) – On June 21, 2018, Alkarama submitted its shadow report to the UN Human Rights Council (HRC) in the context of the third cycle of the Universal Periodic Review (UPR) of Yemen, scheduled for January 2019. 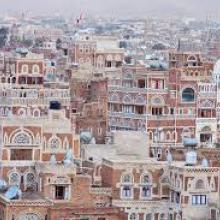 On 22 May 2017, Alkarama, along with the SAM Observatory for Rights and Liberties, sent a joint communication to the Special Rapporteur on extrajudicial, summary or arbitrary executions (SR SUMX) regarding the execution of three men in Sana’a by the Houthi-Saleh coalition. 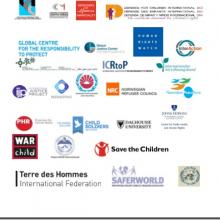 As organizations working to protect the rights of children in armed conflict, we are dismayed by your reported decision to “freeze” any new additions of parties to conflict that commit grave violations of children’s rights to the annexes to your 2017 annual report to the United Nations Security Council on children and armed conflict. We urge you to reconsider, and issue an updated list with your report, including all perpetrators responsible for patterns of grave violations against children in 2016. 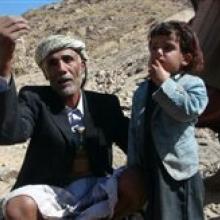 On 3 February 2017, Alkarama raised the case of 15 women and children, who, on 29 January 2017, were killed in a military operation in the Al Bayda Governorate in Yemen by American and Emirati military forces, with the Special Rapporteur on extrajudicial, summary or arbitrary executions (SRSUMX), Dr Agnes Callamard. 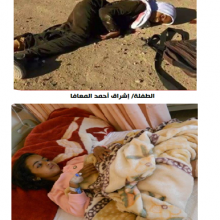 Yemen: Saudi-led Coalition Strikes Children on Their Way to School

On the morning of 10 January 2017, as children were making their way to the Al Fallah Model School in the town of Bani Mesar in the Nihm District of Sana’a Governorate, the Saudi-led coalition striked the town, killing a school teacher and two students. 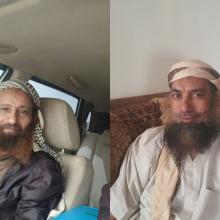 On 26 and 27 May 2016, the Yemeni citizens Abdulrahman Saeed Hasan Al Buriahi and Abdjulmajid bin Mahmoud Ali Al Hatari were released by the Houthi-Saleh Coalition after having been secretly detained for more than five and ten months respectively. 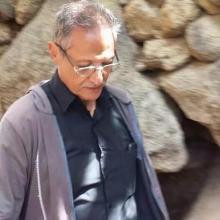 Yemen: Pediatrician Released After 10 Months of Enforced Disappearance at the Hands of the Houthi-Saleh Coalition

After 10 months of enforced disappearance, torture and ill-treatment, Dr Abdelkader Al Guneid, a pediatrician and professor at Taiz University, was finally released the by Houthi-Saleh Coalition on 21 May 2016.

The 66-year-old prominent human rights activist had been arrested on 5 August 2015 by armed men in civilian clothes who had broken into his home and taken him away barefoot. 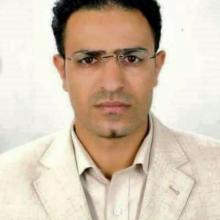 Yemen: Release of Human Rights Activist by Houthi-Saleh Coalition after 211 days of Detention

After 211 days of detention and torture, the Houthi-Saleh Coalition has finally released Yemeni human rights activist Antar Al Mabarizi. In October 2015, Al Mabarizi, along with 28 other activists and journalists, was arrested at a meeting for the planning of a march requesting authorities to provide the besieged city of Taiz with drinking water.