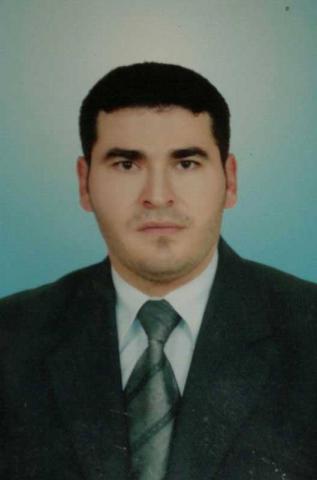 On 4 July 2017, the Working Group on Arbitrary Detention (WGAD) issued Opinion No. 21/2017 on the case of Mohamad Az, a Syrian national sentenced by the UAE Federal Supreme Court - a court competent over cases of terrorism - to 15 years in prison for administering a Facebook page commenting on the developments of the Syrian war in his hometown. The Working Group found his detention arbitrary as it was considered to have no legal basis, to be a result of the legitimate exercise of his fundamental right to freedom of expression, and to be in breach of international fair trial standards and rights.

Before deciding on the case itself, the Working Group first recalled that a number of cases had been submitted to its care which involved consistent allegations of incommunicado and/or secret detention of citizens and foreign nationals in the UAE. The Working Group stressed that incommunicado detention “effectively places victims outside the protection of the law and deprives them of the legal safeguards they are entitled to”. The group of UN experts then deemed it important to remind the UAE that their international obligations with regards to human rights are applicable under all circumstances, emphasising the fact that “effective counter-terrorism and respect for human rights, fundamental freedoms and the rule of law are complementary and mutually reinforcing.”

With regards to the case at hand, the experts, recalling the UAE’s “past record of arbitrarily imprisoning individuals for their online social networking activities”, confirmed that Mr Az’s detention resulted from the legitimate exercise of his right to freedom of expression. The WGAD also commented on the authorities’ lack of respect for international fair trial guarantees referring in particular to the subjection of Mr Az to incommunicado detention, to the extraction of his confessions under torture and his interrogation without legal counsel, and the use of his forced confessions as evidence during the trial.

Furthermore, the WGAD recalled that it had previously found that criminal proceedings before the Federal Supreme Court’s State Security Chamber “to be in violation of the right to fair trial guarantees” and further stressed that the fact that the tribunal is a court of first and last instance with no possibility of review by a higher tribunal is a “breach to international human rights standards.”

“This Opinion is striking” commented Alkarama’s Regional Legal Officer for the Gulf, Julia Legner, “as it calls out the Emirates on a number of practices that have become systematic patterns in the country such as the common use of enforced disappearances and the prosecution of individuals for voicing their opinions on social media. Many cases easily come to mind” she added, “we can think of Nasser bin Ghaith who was sentenced to ten years in jail for a series of tweets, or of Ahmed Mansoor, who has been disappeared since March 2017 for being outspoken about the very violations he is now a victim of.”

Declaring his detention arbitrary, the WGAD called for the immediate release of Mr Az and for the enforcement of his right to compensation. The WGAD also encouraged the UAE to ratify the International Covenant on Civil and Political Rights (ICCPR) and the International Convention for the Protection of All Persons from Enforced Disappearance (ICPPED).