UAE: Syrian National Sentenced to 15 Years in Prison after an Unfair Trial 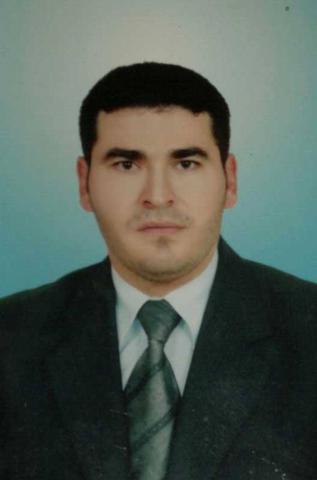 On 26 September 2013, Mohamad Az, a Syrian national and a long-time resident of the United Arab Emirates was arrested while driving with his mother from Al Dhaid to Dubai by officers dressed in civilian clothes, who drove him blindfolded to his house and searched it without a warrant. Az was then detained in secret detention for four months during which time he was coerced into confessing his support to Ahrar Al Sham. Az had been commenting developments in his hometown in Syria since the beginning of the conflict.

On 9 December 2014, the Federal Supreme Court of the UAE sentenced Mohammad Az to 15 years in prison for supporting a terrorist organisation. Mohamad's trial was conducted before the State Security Chamber of the Federal Supreme Court. The State Security Court, exclusively competent in state security matters including terrorism, is a court of first and last resort; its sentences cannot be appealed. In her report on the country visit conducted to the UAE in 2014, the Special Rapporteur on the Independence of Judges and Lawyers (SRIJL), concluded that the State Security Court was "in breach of international human rights standards."

During the trial, Mohamad Az's defence pointed out that he was not allowed legal assistance during interrogations, the court rejected the argument stating that the right to legal counsel from the onset of the arrest is not a right guaranteed by UAE laws and that article 4 of the Code of Criminal Procedure only allowed for the lawyer to be present during the trial. As for the defendant's claims that he had been subjected to physical and psychological torture, the court rejected the allegations without investigating them.

On 2 August 2016, Alkarama, concerned by the lack of respect for legal safeguards in the UAE and by the unfair trial Mohamad Az had received, requested the Working Group on Arbitrary Detention (WGAD) to issue an opinion declaring his trial unfair and urging the Emirati authorities to provide him with a fair re-trial in respect of all legal safeguards afforded to detainees.