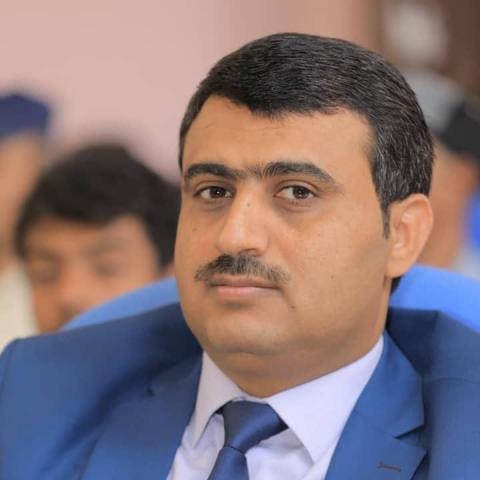 Today, Thursday, May 28, 2020, the Saudi authorities released the activist and Yemeni government official, Sayyid Abdul Karim Thuail, who was arrested at Jeddah airport on March 12, 2020.
The Thuail family thanked Alkarama and other organizations, who raised his case and expressed solidarity with them, noting that Mr. Thuail was in fact being held incommunicado in al-Ha'ir prison in Riyadh.
On May 14, 2020, Alkarama had issued an urgent appeal to the United Nations Working Group on Enforced or Involuntary Disappearances regarding Mr. Abdul Karim Thuail, seeking its intervention to put Thuail under the protection of the law.
In its communication, Alkarama expressed concerns about the safety and fate of Mr. Thuail whose family was not aware of his whereabouts or the reason for his arrest and was not allowed to visit him.
Mr. Abdul-Karim Hussein Ali Thuail, a 34-year-old Yemeni government official and human rights activist, father of a child, was arrested at Jeddah International Airport on 12 March 12, 2020 and disappeared from that moment. He was released today from the high security prison of al-Ha'ir, south of the capital Riyadh.
Some sources stated that the arrest and disappearance of Mr. Thuail was in reprisal for his criticizing the Saudi-led coalition air strikes against civilians in Yemen.
During the past years, Alkarama has worked on many cases of prolonged detention, disappearance, and torture of Yemenis in Saudi prisons.