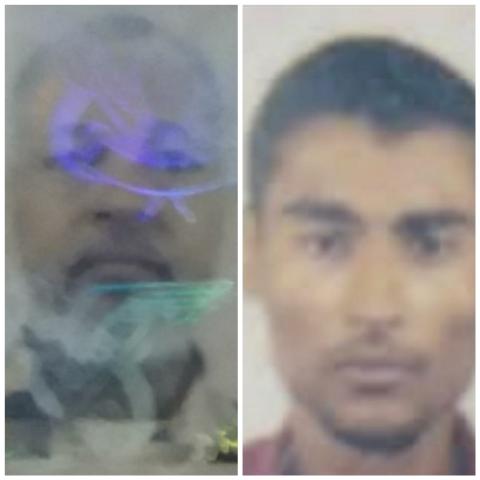 On 28 September 2021, Alkarama submitted a case to the UN Working Group on Enforced Disappearances regarding the case of two Yemenis, Abkar Abdallah Abed Yahya BARKHALI and Tareq Ahmed Said Mohammed KHALEQ, both abducted in the course of 2016 by Houthi militiamen in the governorate of Al Hudaydah in western Yemen.

Abkar Abdallah Abed Yahya BARKHALI was working as a school headmaster when he was abducted on 16 March 2016 by Houthi militiamen from his home in the village of Barkhali in the district of Al-Zaydiyah.
The armed militiamen first went to his school to arrest him. When they did not find him, they forced one of the teachers to take them to his home. When they arrived at his home, the Houthi militiamen took him by force to their vehicles and drove him to an unknown destination.
Following his abduction, the victim's family approached various authorities, including the local office of the High Commission and the local Red Cross office in Al Hudaydah, without success.

Tareq Ahmed Said Mohammed Khaleq, a soldier, was abducted from his home in the village of Al Qamariyah (Bajel district) on 18 March 2016 by Houthi militiamen wearing civilian clothes and acting under the orders of a commander named "Abdallah Hasan Sirin". A few days after his arrest, the victim called his family to let them know that he was at the Al Mahfad military camp.
Although his family tried to find out about his fate, they did not pursue the matter for fear of reprisals.
On 28 September 2021, Alkarama therefore turned to the Working Group on Enforced or Involuntary Disappearances in order to shed light on the situation of the victims.