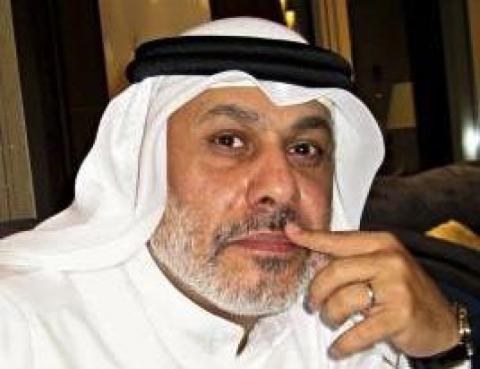 On 27 April 2016, Alkarama seized the United Nations Working Group on Enforced Disappearances (WGEID) and the United Nations Special Rapporteur on Torture (UNSRT) to, once more, request their intervention with the Emirati authorities on the case of known activist Dr Naser Bin Ghaith. After a nearly eight-month-disappearance, which started on 18 August 2015, Dr Bin Ghaith was taken before the State Security Chamber of the Federal Supreme Court in Abu Dhabi on 4 April 2016. He had a closed hearing at the court, which only his family could attend. While he was allowed to have a lawyer present, Dr Bin Ghaith was not permitted to talk to him or to meet him in private before the hearing.

When given the opportunity to talk, Dr Bin Ghaith informed the judge of the court that he had been subjected to acts of torture while in detention, but these allegations were not taken into account. Furthermore, the location of his detention remains secret.

“Dr Bin Ghaith’s case illustrates the systematic pattern of arbitrary arrests, followed by secret detention and the extraction of confessions under torture as we commonly witness in the UAE. Therefore, we are deeply concerned that he will continue to be subjected to torture and soon be sentenced to a long prison term after being subjected to an unfair trial", says Julia Legner, Regional Legal Officer for the Gulf at Alkarama. In view of these facts, Alkarama asked the UN special procedures for the protection of human rights to call upon the Emirati authorities to immediately disclose Dr Bin Ghaith’s whereabouts and to open an investigation into his allegations of torture.