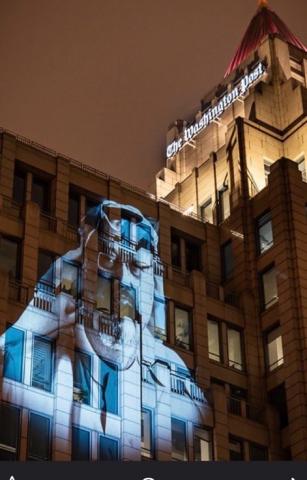 The infamous October 2 date marks the second anniversary of the murder of Saudi journalist Jamal Khashoggi at his country's consulate in Istanbul on October 2, 2018.