Qatar: UN Experts Call for Release of Poet Imprisoned for Writing and Reciting a Poem 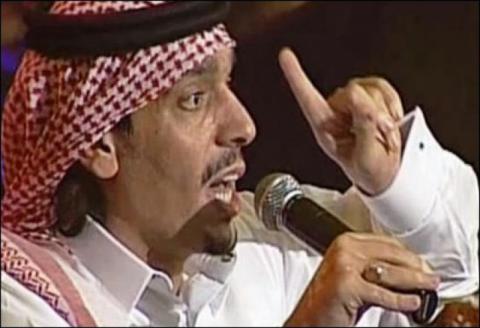 On 20 October 2015, United Nations human rights experts urged the Qatari authorities to release Qatari poet Mohammed Al Ajami, who was sentenced to 15 years' imprisonment for writing and reciting a poem, at home, criticising Arab governments and praising the Tunisian revolution in 2010.

Exactly two years earlier, on 20 October 2013, the Court of Cassation of Doha – the highest instance of Qatar's judicial system – confirmed Al Ajami's 15-year prison sentence on charges of "incitement to overthrow the regime" and "insult to the Emir".

"The arrest, detention and sentencing of Mohammed Al Ajami in October 2013 seem to be solely related to the peaceful exercise of his fundamental human rights," said the UN Special Rapporteur on freedom of expression, David Kaye, adding that "laws restricting the right to freedom of expression must never be used as tools for silencing the criticism of authorities and promoting political censorship."

Alkarama had already raised the case of Al Ajami with the UN Human Rights Council (HRC) member States while denouncing violations to freedom of expression and of assembly in its submission to the country's second Universal Period Review (UPR) in May 2014, and kept mentioning his case in its 2013 and 2014 annual reports. The Qatari authorities, however, continue to ignore all requests for Al Ajami's release despite the intervention of the QNHRC raised the issue with the government.

Concerned over the infringements of the rights to freedom of expression, association and peaceful assembly by the Qatari authorities, Alkarama urges the State to: