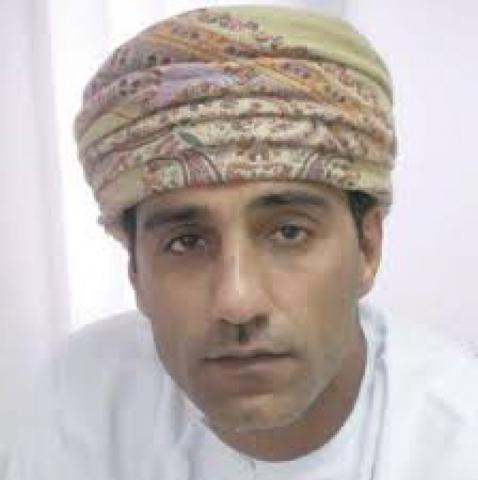 On 9 August 2016, Yousuf Al Haj, a journalist at Al Zaman newspaper, was arrested by Omani State Security Forces and the journal closed down because of articles denouncing corruption within the judiciary. Since his arrest, Yousuf Al Haj is detained in solitary confinement and his conditions of detention have affected his health. Concerned that Al Haj is being solely for expressing his opinion, on 15 September 2016, Alkarama solicited the urgent intervention of the Special Rapporteur on the Freedom of Opinion and Expression (SR FRDX), Mr David Kaye.

After a series of articles exposing corruption and putting into question the independence of the judiciary had been published by Al Zaman, on 9 August 2016, the publication was ordered shut by the Ministry of Information and three of its journalists were arrested, including Al Haj, who was detained incommunicado for two days until he contacted his family from a hospital to which he had been transferred after suffering a severe asthma attack.

Yousuf Al Haj was not allowed to meet with his lawyer before his first hearing on 15 August 2016 when he was charged inter alia with “undermining the status and the prestige of the state”, “publishing what might be prejudicial to public security” and “contempt for the judiciary”. Although he was allowed to communicate with his lawyer before his subsequent hearings on 22 and 29 August 2016, their meetings were not confidential and were monitored by State Security officers. Furthermore, during the hearings, the judge refused to listen to defence witnesses and exhibited signs of partiality. The defence therefore requested a change of judge; but the hearing for this action has been repeatedly postponed.

Considering Yousuf Al Haj’s detention arbitrary, Alkarama addressed an urgent appeal to the Special Rapporteur on the Freedom of Opinion and Expression requesting his intervention with the Omani authorities asking for the immediate release of Al Haj, who cannot be detained solely for freely expressing his opinion, a right guaranteed by article 29 of the Omani Constitution as well as article 19 of the Universal Declaration of Human Rights.