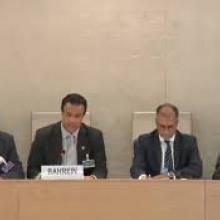 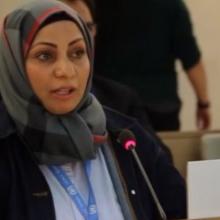 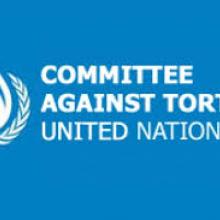 On 12 May 2017, the Committee Against Torture (CAT) published its Concluding Observations following the review of Bahrain in April. 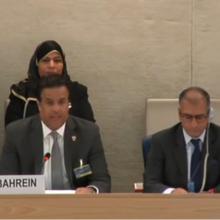 On 3 May 2015, the Working Group on the Universal Periodic Review (UPR) adopted a draft report containing 176 recommendations made by United Nations Member States to Bahrain during the State's review, which took place on 1 May 2017. 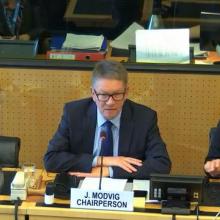 On 20 March 2017, Alkarama submitted its shadow report to the Committee against Torture (CAT) ahead of Bahrain’s second periodic review aimed at examining Bahrain’s implementation of the Convention Against Torture (UNCAT). 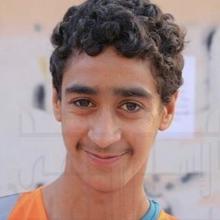 Bahrain: 16-Year-Old Boy Forced to Confess to His “Participation in Demonstrations”

On 14 February 2017, on the sixth anniversary of the 2011 popular uprising in Bahrain, a number of protests were held all over the country including in the village of Samaheej, north eastern Bahrain, where mass arrests were conducted by the riot police. Among those arrested was 16-year-old Abbas Aoun Faraj, commonly known as Abbas Aoun, who had not taken part in the protests and who was a few meters from his house when the riot police violently apprehended him. 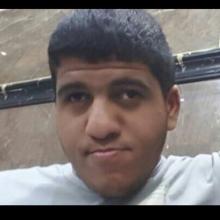 Bahrain: Torture of Kumail Hamida Who Suffers From Intellectual Disabilities to Force Him to Confess to “Participating in Demonstrations”

Bahraini authorities have reached a new low in the arrest and torture of a young man suffering from intellectual disabilities. On 13 December 2016, 18-year-old Kumail Hamida was arrested from his home in the village of Al Sanabis at 4:30 am by masked men in civilian clothing, held incommunicado for three days and subjected to torture to force him to confess to the charges of “participating in demonstrations” and “filming protests”. Kumail was also forced to sign written statements despite the fact that he is unable to read or write. 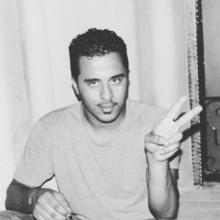 On 29 September 2016, Fadhel Abbas Radhi, also known as Fadhel Abbas, was arrested from his home in Hamad town, at night, by officers of the Special Security Command, also known as the riot police. Since his arrest, Fadhel Abbas has been denied visits by his family and access to his lawyer. He is still reportedly detained at the Criminal Investigation Directorate (CID) building, infamous for the large number of cases of torture reported, and has still not been presented before a judicial authority. 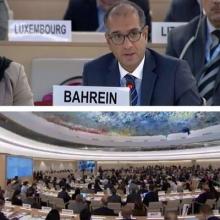 Bahrain: The Human Rights Situation to be Examined at The Next Universal Periodic Review

On 22 September 2016, Alkarama submitted its report on Bahrain’s human rights situation to the Human Rights Council, in view of Bahrain’s Universal Periodic Review (UPR) which will be held in May 2017. 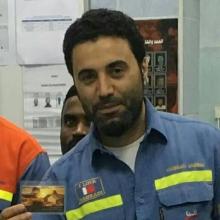 Bahrain: Man dies under Torture at the Hands of Criminal Investigation Directorate

On 31 July 2016, just four weeks after his initial arrest by forces of the Ministry of Interior, Hassan Al Hayeki, a 35-year-old Bahraini citizen, died from the injuries he sustained from his prolonged subjection to torture at the hands of interrogators of the Criminal Investigation Directorate (CID) in Manama. On 11 August 2016, Alkarama raised his case to the Special Rapporteur on extrajudicial, summary or arbitrary executions (SR SUMEX).