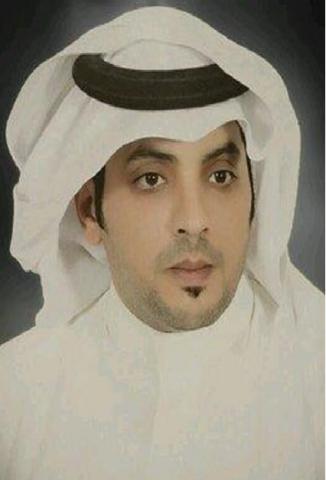 On October 5, 2017, the United Nations Working Group on Arbitrary Detention (WGAD) issued an opinion calling for the immediate release of Jaber Al Amri, a Saudi citizen detained since 2014 after publicly criticising the practice of arbitrary detention in the country and advocating for the release of his brother, still detained long after the completion of his sentence.

In Opinion No. 63/2017, the UN experts qualified Al Amri’s detention as arbitrary, considering it to be a result of the legitimate exercise of his fundamental right to freedom of expression. The WGAD called for his immediate release while denouncing the widespread practice of both arbitrary and incommunicado detention by the Saudi authorities.

Al Amri was arrested on April 12, 2014, a week after he published a video on YouTube in which he criticised the practice of arbitrary detention by the Saudi authorities. In the video, Al Amri advocated for the release of his brother, detained for almost ten years after the expiration of his sentence, and condemned the use of the Anti-Terrorism Law to prosecute peaceful dissidents.

As a result of his peaceful criticism, Al Amri was himself detained. He was arrested without a warrant, and only informed of the charges against him after one year, meaning that his detention was deprived of any legal basis during that period. He was eventually sentenced in 2015 to seven years in prison, in addition to a seven-year travel ban.

Al Amri could not challenge the legality of his detention nor prepare his defence, as he was denied access to a lawyer throughout the investigation up until his trial. When he was eventually brought before a judge, he was tried in violation of due process guarantees.

He was prosecuted in secret hearings by the Specialised Criminal Court, an exceptional jurisdiction established to try cases of terrorism and national security. The UN experts, echoing the concern expressed by the Committee against Torture (CAT) during Saudi Arabia’s review in April 2017, stressed the lack of independence of such a court, whose members are appointed directly by the Ministry of Interior.

The Saudi authorities admitted that he was prosecuted for “producing, storing and sending a video clip prejudicial to public order.” Recalling the observations of the Special Rapporteur on the promotion and protection of human rights and fundamental freedoms while countering terrorism (SRCT), the WGAD expressed grave concern over the use of the 2014 Law on Terrorism and its Financing as a tool to criminalise peaceful acts of dissent.

Recognising that Al Amri’s detention constituted “yet another example” of a “consistent pattern of arbitrary arrests and arbitrary detention in Saudi Arabia,” the Working Group called upon the Saudi authorities to immediately release Al Amri, accord him the right to compensation, and open an independent inquiry into the violation of his rights.