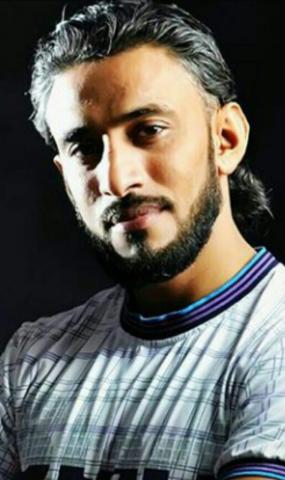 On 26 May 2017, the UN Working Group on Arbitrary Detention (WGAD) issued Opinion 10/2017 on the case of Salim Abdullah Hussain Abu Abdullah declaring his detention arbitrary.

Salim Abdullah, arrested in December 2014 had been detained for two years without charge when Alkarama sent a request for opinion to the WGAD.  Salim Abdullah had been subjected to severe physical and psychological torture during the first six months of his detention and was forced to confess to crimes he did not commit and forced to sign a written confession he could not read. Salim Abdullah, had also been denied access to a lawyer during the entirety of his detention.

The WGAD declared that Salim Abdullah is being detained without any legal basis given that he has not yet been charged or presented to a judicial authority and further stated that the guarantees for a fair trial had been violated in his case. The WGAD therefore called on the Saudi authorities to immediately release Salim Abdullah and to provide him with adequate reparations in accordance with international law.