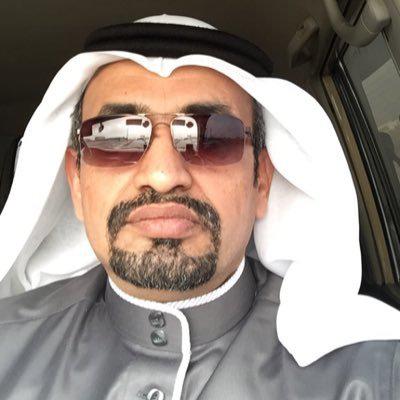 On 18 December 2016, Saudi State Security Forces arrested Issa Al Nukheifi, a prominent Saudi human rights defender and lawyer, after he had been summoned for interrogations by the same authority. On 17 January 2017, Alkarama addressed an urgent appeal to the Special Rapporteur on the situation of human rights defenders (SRHRD), Michel Forst, requesting him to call upon Saudi Arabia to immediately release Al Nukheifi.

Since his arrest, Al Nukheifi has been interrogated about his twitter account on which he called for the release of the members of the Saudi Civil and Political Rights Association (ACPRA) and other prisoners of conscience, as well as for the establishment of a directly elected parliament by the citizens of Saudi Arabia.

Al Nukheifi had been previously arrested several times for his peaceful activism. He was most recently tried in 2013 by the Specialised Criminal Court, a court competent over matters of terrorism and State security, for having criticised, in a TV appearance, the government over corruption and human rights violations. In April 2013, he was sentenced to three years in prison followed by a four-year travel and social media ban. He was only released in April 2016.

Concerned that Al Nukheifi could once again be tried for his peaceful activism by the Specialised Criminal Court under the pretext of terrorism or posing a threat to state security, Alkarama requested the urgent intervention of the SRHRD with the Saudi authorities to call for his immediate release. Alkarama furthermore requested that the Saudi government be asked to refrain from prosecuting Al Nukheifi as a retaliation for the exercise of his fundamental right to freedom of expression.

Alkarama would like to recall that Saudi Arabia, which was re-elected in 2016 as  a member of the Human Rights Council for the third time, holds a position which requires its members to uphold a minimum respect for the basic rights and fundamental freedoms of people.