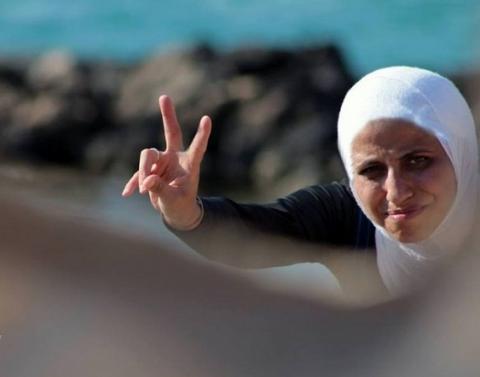 (Geneva, August 3, 2018) – On July 31, 2018, Palestinian poet Dareen Tatour was sentenced by an Israeli court to five months in prison with an additional six-month suspended sentence on charges of “incitement to violence” and “support for terror organisations” as a result of her poetry and social media activity.

As Tatour has already served three months in prison, she is reportedly due to serve the remaining two months, starting from August 8, 2018. Her lawyer, Gaby Lasky, said Tatour would appeal both the verdict and the five-month sentence.

Tatour has been under house arrest since her pre-trial detention ended on January 13, 2016. She has been required to wear an electronic ankle bracelet, and deprived of access to the internet.

Since Tatour was solely prosecuted for the exercise of her right to freedom of expression, Alkarama sought the urgent intervention of the United Nations Special Rapporteur on freedom of opinion and expression, David Kaye, on December 15, 2017. On August 2, 2018, Alkarama reiterated its request to the UN expert, asking him to urge the Israeli authorities to put an end to Tatour’s detention immediately and unconditionally.