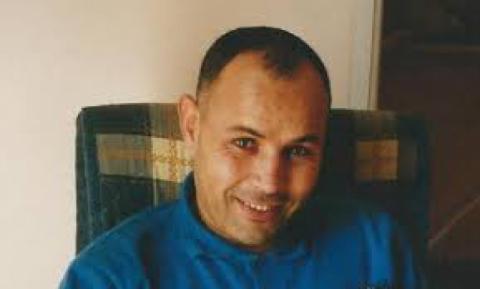 On 21 October 2016, Alkarama sent to the United Nations Working Group on Arbitrary Detention (WGAD) new information about Ali Aarrass, detained since 2008 and sentenced on the sole basis of confessions obtained under torture.

In 2013, after being seized by Alkarama of his case, the WGAD had issued an Opinion in which the UN experts considered Aarrass' detention arbitrary and called on Morocco to release him immediately and provide adequate redress. Following their visit to the country in December 2013, the UN experts had reiterated their recommendations and invited the State to review all convictions based on confessions obtained under torture. Morocco, however, never followed up on these recommendations.

Moreover, Aarrass continued to be regularly subjected to threats, intimidation and ill-treatment, and this despite a hunger strike. In the space of eight years, the Moroccan authorities simply ordered one forensic expertise, in September 2014. The doctors themselves considered that the medical examination was too late to determine the veracity of the allegations.

Recently, Aarrass was again victim of violence and transferred to the Tiflet II prison, 60km away from Rabat, where he was placed in solitary confinement. Besides, he is still waiting for his appeal filed with the Court of Cassation in 2012 be reviewed.

Fearing that these constitute new retaliatory measures, Alkarama asked the UN Working Group on Arbitrary Detention (WGAD) to call on the Moroccan authorities to implement its decision by immediately releasing Ali Aarrass and to remind them of their obligations under the UN Convention against Torture and other cruel, inhumane or degrading treatment of punishment (CAT) ratified by Morocco in June 1993.