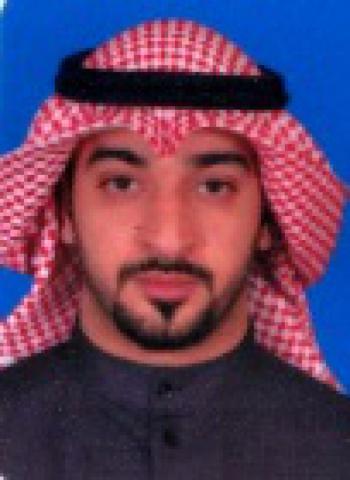 Ahmad Ali Matar Jaber, 32, is a stateless person, or “bedoon”, who was born in Kuwait. He pursued a career as a linguist and in 2015, received proposals from renowned universities to continue his academic life abroad. He was offered a scholarship attached to a teaching assistant position in the West Virginia University, a seat at the University of Edinburgh, United Kingdom, and was accepted for a postgraduate degree at Trinity College, Dublin, Ireland. After deciding to accept one of these offers, Ahmad left his job in Kuwait.

On 30 July 2015, after receiving confirmation from the competent authorities that he was allowed to renew his passport, Ahmad delivered his passport to the General Department of Citizenship and Travel Documents, waiting to obtain a new one shortly after. However, a few hours after, he was contacted by the same department, which informed him that for alleged security reasons that could not be disclosed, he would not receive a new passport. Without a passport, Ahmad was not able to leave the country to pursue his studies and therefore, the offers from the West Virginia University and the University of Edinburgh were withdrawn. The Trinity College deferred Ahmed’s offer to the academic year 2016/17, however, in order to attend the course, he must obtain a passport.

Ahmad turned many times to the General Department of Citizenship and Travel Documents to ask for a passport, but his requests have been denied every time. He also turned to parliamentarians who defend the rights of the stateless persons and sought help from UNDP and UNHCR in Kuwait, but despite all these efforts, he was not successful in obtaining a new passport.

“Regarded as illegal residents by the Kuwaiti authorities, the "bedoon" continue to be subjected to systematic violations of their most fundamental political, economic and social rights", says Julia Legner, Regional Legal Officer for the Gulf at Alkarama. "The discrimination of about 120,000 stateless persons, who have been residing in the country for over a century is intolerable; they should be granted equal citizenship rights and an access to health care and education.”

In view of these facts, on 12 April 2016, Alkarama sent a letter to the Office of International Standards and Legal Affairs of UNESCO, which examines communications relating to the violation of the right to education committed by any Member State of UNESCO, asking it to intervene with the Kuwaiti authorities to request them to issue a passport to Ahmad and allow him to pursue his studies abroad.