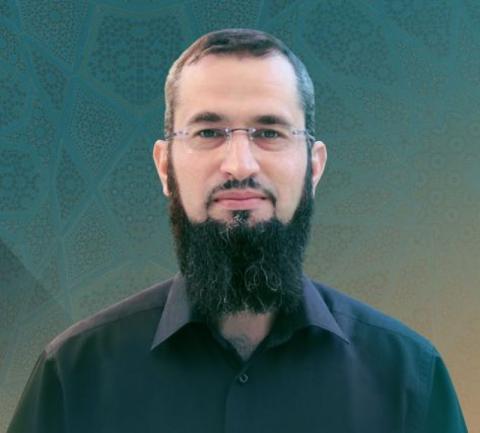 On 7 December 2015, Eyad Qunaibi, a 40-year-old professor in pharmacology, was sentenced to two years imprisonment by the State Security Court for "incitement against the political regime" for having published a Facebook post, on 10 June 2015, criticising, among others, his country's ties with Israel and the westernisation of Jordanian society. Considering that the free expression of Dr Qunaibi's critical opinion should in no way constitute a crime, Alkarama called on the United Nations Special Rapporteur on the promotion and protection of the right to Freedom of Opinion and Expression (SR Freedex) asking him to urge the Jordanian authorities to revoke their decision.

Following the publication on 10 June 2015 of his on Facebook article entitled Jordan heading for the abyss, Qunaibi was summoned several times to the General Intelligence Directorate (GID) – which is known for its broad powers to monitor public life in Jordan and its frequent use of torture and ill-treatment – and interrogated on his publications on social media. On 15 June 2015, Qunaibi was again summoned at the GID headquarters in Amman, interrogated and arrested as he was not willing to retract his positions. He was immediately transferred to the Muwaqqar II high security prison, where he is still detained to this day in a situation of prolonged solitary confinement, a situation that the UN Special Rapporteur on Torture (SRT) recognises as amounting to torture or cruel, inhuman or degrading treatment or punishment.

It is only on 8 August 2015 that Qunaibi was indicted by the State Security Court's Prosecutor with "incitement against the political regime," a charge provided by article 149 of the Penal Code, presenting as sole evidence references to specific sections of his article published on Facebook. It is under this sole charge that, on 7 December 2015, Qunaibi was sentenced to two years imprisonment by the State Security Court (SSC), a court which lacks the necessary guarantees of impartiality and independence to try civilians, to the point that the UN Committee against Torture (CAT) itself recommended its abolition in its concluding observations after the country's review in November 2015.

"Following Eyad's arrest, many of his students from all backgrounds expressed their solidarity with him and our family. It is really unfair to arrest and sentence him on the sole basis of his peaceful but critical opinion," his brother, Murad Qunaibi, told Alkarama. "On 15 December, he started a hunger strike to protest his sentence, leaving us all the more worried that he has been detained in solitary confinement in very poor conditions for six months. His five children keep on asking when their father will be back."

Considering the systematic crackdown on dissenting voices under the pretext of the 'fight against terrorism', Alkarama urges Jordan to: