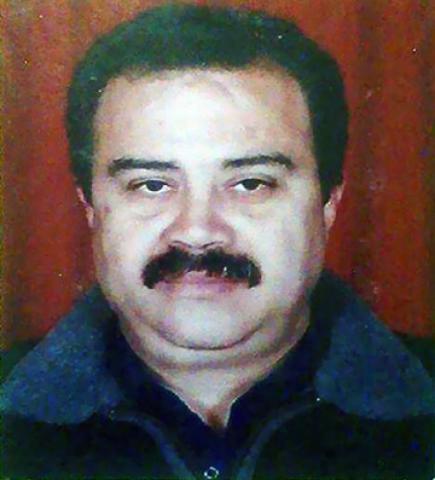 On 29 August 2014, Alkarama sent an urgent appeal to the United Nations Special Rapporteur on the Right to Health to ask the Egyptian authorities to accept Jamal Mohamed Assaed Tafeh's hospitalisation. Detained without trial in appalling conditions in Gamasa prison since 7 January 2014, the opposition member, who suffers from a serious heart disease that requires permanent medical attention, is at imminent risk of death.

Tafeh's condition is a matter of grave concern for Alkarama, who deplores the confiscation of the medications brought by his family by the prison guards. As a consequence, Tafeh's health relies today on the help of doctors who are imprisoned with him, but who do not have the appropriate means to treat him effectively.

None of the several calls made by his doctors to the authorities to hospitalise him have been answered to date. Nor have Tafeh's complaints filed with the Public Prosecutor's office and describing his conditions of detention led anywhere. On the contrary, the Public Prosecutor's office told Tafeh that his file did not mention any relevant element that could justify his hospitalisation. In protest, Tafeh began a hunger strike on 21 August 2014, increasing his risk of imminent death.

Tafeh, who denies the charges of attempted murder under which he is being prosecuted, is still awaiting trial. His loved ones believe that he has been arrested because of his political opinions, and that the authorities' refusal to hospitalise him could also be linked to his activism.

In view of the facts, Alkarama wrote to the UN Special Rapporteur on the Right to Health to urge the Egyptian authorities to immediately hospitalise Jamal Tafeh or at the very least to grant him an unconditional access to his doctor, and allow visits from his family. The Egyptian authorities should ensure a "non-discriminatory access to health facilities, goods and services (...)" to their citizens, as recommended by the Committee on Economic, Social and Cultural Rights (CESCR ) in its 2013 concluding observations on Egypt .