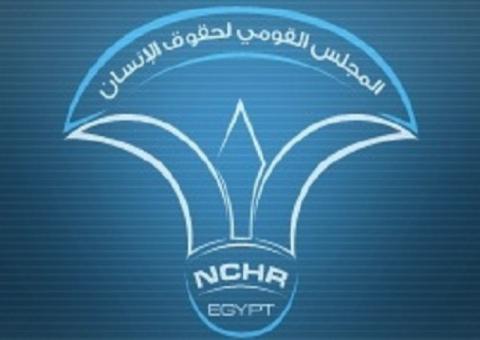 Alkarama welcomes the decision, recently made public, of the Sub-Committee on Accreditation (SCA) of the International Coordinating Committee of National Human Rights Institutions (NHRIs) to consider reviewing the accreditation of the Egyptian National Human Rights Council (NCHR) at its second session in 2016. Alkarama, who had called on the SCA to take such a step in view of the apparent incompliance of the Egyptian NHRI with international standards, will take this opportunity to submit its own report on the work of the NCHR.

The decision follows the election of Egypt's Shura Council (Parliament) in December 2015. Mandated to review and accredit NHRIs in compliance with the Paris Principles − a set of international standards that regulates the creation, composition, and work of these institutions − the SCA granted the NCHR the status A in 2006 to mark its full compliance with these international standards. Although the Egyptian NHRI's re-accreditation should have taken place in 2011, the NCHR had not, however, been reviewed then, as the 2011 revolution made it difficult to evaluate its work. Later, the SCA again postponed the Egyptian NHRI's review because a new law regulating the NCHR was expected to be adopted. Eventually, the dissolution of Egypt's Shura Council in 2012 shattered the hopes of having this law adopted and the NCHR to be reviewed.

In light of the developments in Egypt, particularly since the 2013 military coup, and the lack of appropriate response of the NCHR to the deteriorating human rights situation, it was all the more essential to re-assess its compliance with the Paris Principles. In the wake of the parliamentary elections in Egypt, the SCA therefore decided that the review process should resume and that the NCHR − regardless of the adoption of a new law − would be examined at its second session of 2016. Addressing the NCHR, the SCA then encouraged it "to remain vigilant in speaking out on human rights issues in Egypt in a balanced, unbiased, objective and impartial way in order to demonstrate its independence and concern for the promotion and protection of human rights for all persons in Egypt. This includes issues related to freedom of expression and the independence of the judiciary."

This statement echoes the criticism addressed to the NCHR because of its current lack of independence from the executive and its subsequent inability to effectively tackle human rights issues in the country. For example, while NGOs such as Alkarama continue to receive information regarding the generalised practice of torture in prisons, the NCHR issued a statement following a visit to Al Aqrab prison in August 2015 that washed the authorities of any wrongdoing against prisoners. The NCHR's president, Mohamed Fayek, even stated that prisoners were "completely free of systematic torture," while some members of the NCHR themselves criticised the NCHR's statement, the way the visit had been conducted, and the constant interference from the executive branch in their activities.

It is essential for Egypt to have an NCHR that can effectively promote and protect human rights, especially since the authorities continue to violate fundamental rights on a daily basis and in complete impunity. In this regard, the review before the SCA will provide a good opportunity to evaluate its activities and compliance with the Paris Principles and pave the way for improvements. Alkarama therefore commits to provide the SCA with up-to-date and impartial information on the NCHR's work to ensure a plurality of views on its activities.