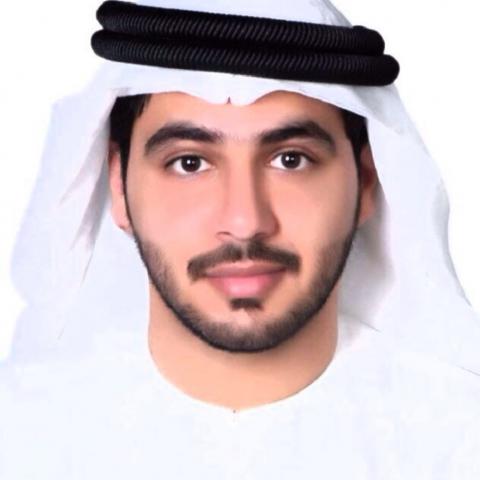 On 30 March, Alkarama and the International Center for Justice and Human Rights have solicited the urgent intervention of the UN Working Group on Arbitrary Detention (WGAD) regarding the case of UAE blogger and human rights defender Osama Al Najjar, who was transferred from Al Rezeen Prison to a “counselling centre”, where he is currently detained against his will and despite the fact that he had completed his three-year prison sentence on 17 March 2017.

Osama is a known Emirati blogger, who was arrested in March 2014 for defending his father, one of the defendants in the UAE 94 trial, the biggest mass political trial in the history of the United Arab Emirates against 94 political activists accused of having plotted to overthrow the government. He was denied access to a lawyer for six months until the day of his first trail hearing before the State Security Chamber of the Federal Supreme Court in Abu Dhabi, an exceptional jurisdiction, competent in state security matters including terrorism, which sentences individuals at first and last resort, foregoing the possibility to appeal their sentences. On 25 October 2014, Osama was charged with "belonging to the government-banned Al Islah party,” ”instigating hatred against the State via Twitter," "designing and running a website harmful to UAE institutions," and " presenting inaccurate information to foreign organisations," and sentenced to three years in prison and a fine of 500,000 Emirati dirham (approx. 136,000 USD). The Court also ordered that all his social media accounts and websites be permanently closed.

On 17 March 2017 Osama Al Najjar had served his full three-year prison term and should have consequently been released. Yet the Public Prosecution decided to extend his detention, arguing that Al Najjar still posed a “threat” to society. The Court accepted the demand and ordered to transfer Al Najjar to a counselling centre according to Article 40 of Federal Law No. 7/2014 on Combating Terrorism Offences, which prescribes that “If a person appears to pose a terrorist threat, he/she shall be sent to a counselling centre, by virtue of a judgment issued by the Court and upon a request of the prosecution”. The duration of the extension of Osama Al Najjar’s detention in the counselling centre was not specified by the Court.

In view of Osama Al Najjar’s extended arbitrary detention, Alkarama and the International Center for Justice and Human Rights sought the intervention of the UN Working Group on Arbitrary Detention (WGAD) to request from the UAE authorities the immediate and unconditional release of Al Najjar. Furthermore, we asked that the WGAD takes a clear stance on these counselling centres, which are yet another type of detention facility, to which terror suspects are being transferred to, against their will, despite having served their sentence. Their prolonged detention is thereby based on an administrative decision by the authorities as opposed to a judicial decision, thus denying individuals the right to challenge the legality of this detention. Therefore, we consider the detention in these centres arbitrary and requested that the corresponding provisions in the Anti-terrorism law, to detain terror suspects merely based on administrative decisions, be repealed, or made subject to a judicial decision.