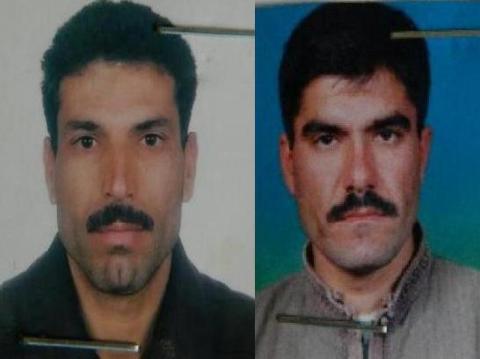 On 2 December 2014, Alkarama and Human Rights Guardians sent a communication to the United Nations Working Group on Enforced or Involuntary Disappearances (WGEID), regarding the disappearance, between August 2012 and May 2013, of three Syrian citizens, all living and working in the neighbourhoods of Al Lataminah, a village in northern Syria part of the Hama governorate. The three victims were arrested by members of the governmental security forces and their fates remain unknown do date.

On 15 August 2012, 36 year-old farmer Hayan Al Deib, was arrested in the village of Zour Al Aysa by a patrol of the Syrian Army whose members were wearing military uniforms and came driving tanks. At the moment of the arrest, they did not provide any justification or arrest warrant.

On 15 December 2012, mentally disable 20-year-old Khalid Al Junaid, residing in Al Lataminah, was heading home when he was stopped at the Abu Shafiq checkpoint by the security forces, which controlled the area at that time. Some were wearing civilian clothes, other military uniforms. After the control, they arrested Al Junaid, without providing any arrest warrant.

On 26 May 2013, Ali Kharouf, a 42-year-old farmer also from Al Lataminah, was crossing a checkpoint controlled by the Air Intelligence Forces between the villages of Al Boweida and Tibat Al Imam. After being stopped, he was arrested by the officers who did not give him any justification.

The families of the three disappeared men did not respectively file formal complaints to the authorities, fearing to suffer the same fate, due to the high number of cases of enforced disappearance recorded in the surroundings of Al Lataminah.

In light of this information, Alkarama and Human Rights Guardians sent a communication to the WGEID to call upon the Syrian authorities to investigate their cases and to reveal their whereabouts and allow their families to visit them without restriction or to release them immediately. The systematic practice of enforced disappearance has to be stopped and the Syrian authorities need take all appropriate measures to abolish it.