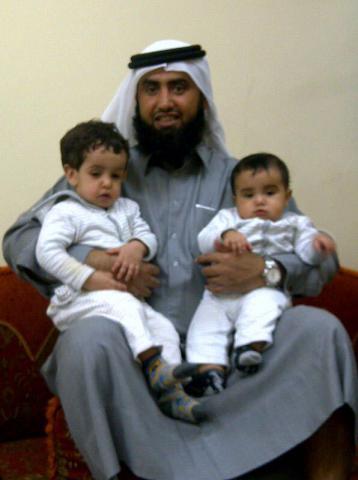 On 17 December 2015, Qatari citizen Mohammad Meshab was arrested by the state security forces without a warrant and detained in prolonged solitary confinement until August 2016. Currently on trial, hearings are not being held in public and the principle of presumption of innocence has been violated. On 16 January 2017, Alkarama sent an urgent appeal to the Working Group on Arbitrary Detention (WGAD) seeking its urgent intervention with the Qatari authorities to ensure that Meshab’s fair trial rights are respected.

During the initial period of his detention, Meshab’s family reports that he was deprived of sleep and held in an extremely cold and dark room. Furthermore, he was detained in solitary confinement until August 2016, a practice which, in excess of two weeks, amounts to torture according to the Special Rapporteur on torture and other cruel, inhuman or degrading treatment or punishment (SRT).

Moreover, Meshab’s trial has been marked by a number of irregularities. Indeed, Meshab has been repeatedly brought to his hearings with his hands cuffed, which is a clear violation of the presumption of innocence afforded to him by article 11 of the Universal Declaration of Human Rights (UDHR). Furthermore, the hearings have not been held in public and his family has been denied access to the courtroom. The right to be fairly tried, in public, and by an impartial and independent tribunal is a right guaranteed by article 10 of the UDHR.

In January 2014, following her visit to the country, the Special Rapporteur on the Independence of judges and lawyers (SR IJL) voiced her concerns over the “lack of impartiality, bias and improper behaviour of judges” and further expressed her worries over allegations of violations of fair trial guarantees and the “consequences such violations have over people’s lives and the respect for their human rights.”

In its letter to the WGAD, Alkarama requested that the Qatari authorities provide Meshab with a fair and public trial and to allow his family to access the hearings. Alkarama further asked that Meshab be allowed to appoint a lawyer of his choice and be afforded adequate medical care required by his worsening psychological state.