Palestine: 12 News Websites Blocked by the Palestinian Authority in the West Bank 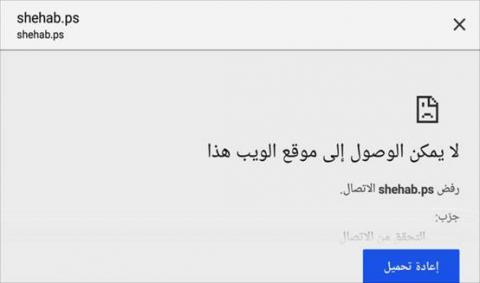 Between 12 and 15 June 2017, the Palestinian Authority’s (PA) Public Prosecutor issued orders to block access within the West Bank to at least 12 news websites*. Since then, people in the West Bank have been unable to access them. All targeted news agencies websites are believed to convey voices critical to the Palestinian Authority, raising concerns that this measure aims at restricting free speech.

The Public Prosecutor did not inform the news agencies of his decision nor of his grounds and merely requested Internet service providers to immediately shut down the websites. Some PA top-level officials insisted that the sites were not blocked because of their affiliations, but because of pending investigations for “reporting false information” and being “unethical”. However, none of the news agencies was informed of any legal proceedings against them.

“Blocking access to websites spreading opposition voices is a serious threat to freedom of expression; in 2016, the Human Rights Council (HRC) severely condemned all measures intended to prevent or disrupt access to information online,” said Inès Osman, Legal Officer responsible for Palestine at Alkarama. “Freedom of speech is a fundamental human right protected both by Palestine Basic Law and the International Covenant on Civil and Political Rights (ICCPR) which it ratified in 2014. The PA must immediately order to lift the blockade.”

On 19 July 2017, Alkarama and the International Observatory to Monitor and Document Human Rights Violations wrote to the UN Special Rapporteur on freedom of opinion and expression (SRFRDX) raising the PA blockade of the news agencies and calling for the UN expert’s intervention with the PA to safeguard free speech in the West Bank.

*The 12 news agencies are the following: