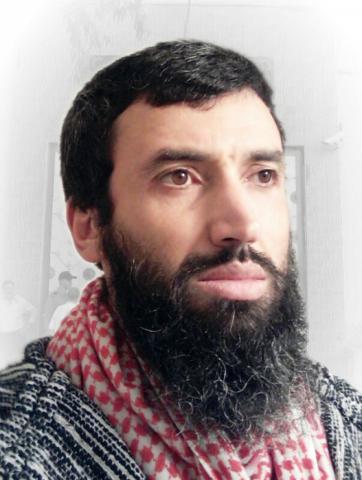 On 4 September 2015, during its 73rd session, the United Nations Working Group on Arbitrary Detention (WGAD) adopted an Opinion in which it acknowledges the arbitrary nature of the deprivation of liberty of Rachid Ghribi Laroussi. Arrested in June 2003 as part of the vast campaign of repression that followed the Casablanca bombings on 16 May 2003, Mr Laroussi was sentenced to 20 years in prison following an unfair trial which relied exclusively on confessions extracted under torture.

On 2 June 2003, while at work in Tangier, Mr Laroussi was arrested without judicial warrant by police officers in civilian clothes. Detained at the Tangier prefecture, he was transferred on 6 June 2003 to a secret detention centre in Témara where he was interrogated under torture. Among others, he was stripped naked, beaten on all parts of his body, deprived of sleep and food and threatened with rape. After 10 days of torture, tired and scared, Mr Laroussi was forced to sign documents without being allowed to read them. His ordeal continued after his transfer to the Salé prison on 17 June 2003, where he was held in solitary confinement until 27 August 2003 in particularly harsh conditions.

During his 86 days of incommunicado detention, Mr Laroussi was brought before a magistrate several times, without a lawyer, and ordered to sign the minutes without being able to read them. It is only on 27 August 2003, when he appeared before Rabat's investigating judge, that Mr Laroussi was finally allowed to be assisted by council, who immediately alerted his wife of his situation, putting an end to three months of anxiety and unsuccessful searches.

On 18 September 2003, Mr Laroussi was sentenced to 20 years in prison for, among others, "constitution of an organised group aiming at committing terrorist acts", a charge based exclusively on the minutes containing his confessions signed under torture. Following his conviction, he was held at Kénitra prison north of Rabat and then transferred in 2006 to the Tangier prison, where he remains detained to date. Mr Laroussi has never stopped claiming his innocence and challenging his clearly arbitrary detention.

The UN Working Group on Arbitrary Detention proved him right on 4 September by acknowledging the arbitrary nature of his deprivation of liberty due to the lack of legal basis and the clear violation of his right to a fair trial. Thus, the Working Group emphasises that the Moroccan State has not provided evidence to refute the victim's claims. Subsequently, the Moroccan authorities are called upon to release him as quickly as possible and to grant him appropriate compensation for the damage and harm caused by more than 12 years of arbitrary deprivation of liberty. Alkarama urges the Moroccan authorities to implement the decision without delay.