Kuwait: Student Extradited to Egypt at Risk of Torture and Trial by Military Tribunal 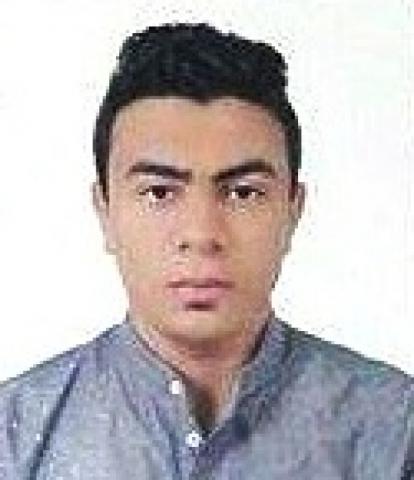 On 19 November 2015, Alkarama sent two communications, one to the United Nations Special Rapporteur on Torture and other cruel, inhuman or degrading treatment or punishment (SRT) and one to the UN Working Group on Enforced Disappearances (WGEID), regarding the case of 20-year-old Egyptian student Omar Abdulrahman Ahmed Youssef Mabrouk, who was extradited to Egypt, where he is at high risk of torture and trial by a military tribunal, on 2 November 2015. Before Omar's extradition, Alkarama had sent an urgent appeal to the SRT, requesting him to urge Kuwaiti authorities to reject Egypt's request for extradition and to release him immediately.

On 1 October, members of the State Security forces dressed in civilian clothes raided the house of Omar's mother in Kuwait city, and arrested him before taking him to an unknown location. Two days after the arrest, Omar's mother was informally told that an extradition request based on unclear charges had been issued by the Egyptian authorities against her son.

On 2 November 2015, after a month of detention, Omar's father was informed by the Kuwait City Airport authorities that his son had been extradited to Egypt. Considering the current situation in Egypt, where torture is systematically practiced against any alleged or real opponent, where civilians can be brought to military courts, and where tribunals lack independence and impartiality and often admit confessions under torture, Alkarama fears that Omar will be tortured and tried by a military tribunal in Egypt, especially as Omar is currently detained incommunicado in an unknown location.

"Omar is now a victim of enforced disappearance, as we feared he would be if he were to be extradited to Egypt," said Radidja Nemar, Regional Legal Officer for the Gulf at Alkarama. "His parents are now without any information on Omar's fate and whereabouts, which also constitutes a cruel treatment towards them."

Concerned over Omar's fate and physical integrity, Alkarama seized the Special Rapporteur on Torture (SRT) and the Working Group on Enforced Disappearances (WGEID), asking these UN mechanisms for human rights to call upon the Egyptian authorities to immediately release him or, at the very least, to put him under the protection of the law by disclosing his whereabouts. His family should be allowed to contact him without restriction and he should have full and confidential access to a lawyer.