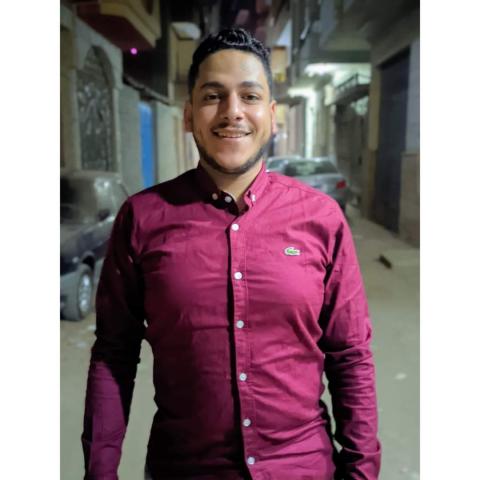 On 25 April 2022, Alkarama addressed the UN Working Group on Enforced Disappearances regarding the situation of Karim Yaser Abdulnabi ABDULAZIM, an Egyptian arrested by security forces in the governorate of Al Sharqiyyah (north-east, Egypt) on 12 April 2022.

Mandated by the family, Alkarama sent an urgent appeal to the UN Working Group on Enforced Disappearances, on 25 April 2022, requesting them to urgently intervene with the
egyptians authorities in order to clarify the fate of Karim Yaser Abdulnabi Abdulazim, to release him if necessary, and in any case to place him under the protection of the law.