UAE: 119 Qatari students prevented from resuming studies in the United Arab Emirates as a result of the Gulf crisis 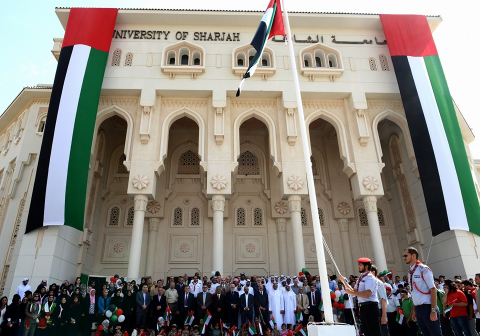 On October 5, 2017, Alkarama sent an urgent appeal to the Special Rapporteur on the right to education concerning the cases of 119 Qatari citizens who have been prevented from pursuing their education in the United Arab Emirates (UAE) as a result of the diplomatic dispute between the two countries.

At the outset of the crisis, Qatari students in the UAE were informed that they would no longer be able to resume their studies and that their courses were cancelled. Students at all stages of their studies, including those near graduation, were forced to leave their universities and their places of residence.

This discriminatory measure, which has also affected a number of students enrolled in American and other international universities, was implemented in the context of the ongoing crisis between Qatar and the UAE, Saudi Arabia and Bahrain.

The diplomatic dispute has led to an economic embargo and a complete sea, air and land blockade on Qatar. In June 2017, the states imposing these sanctions gave Qatari citizens two weeks to leave their territories and ordered their own nationals living in Qatar to return. This measure led to the separation of a number of families, and severely affected Qatari university students who were pursuing their education in other Gulf countries.

In its communication, Alkarama argued that the UAE’s policy to expel all Qatari citizens from its territory constitutes a discriminatory measure and a form of collective punishment. The Emirati authorities are depriving these individuals of their right to education as enshrined in article 26 of the Universal Declaration of Human Rights (UDHR).

Moreover, as the UAE is a party to the International Convention on the Elimination of All Forms of Racial Discrimination (ICERD), it has committed to prohibit and to eliminate racial discrimination in all its forms, including discrimination based on national origin, and to guarantee the right of everyone to education.

Expressing its concern over the situation of these 119 students, Alkarama requested the urgent intervention of the Special Rapporteur on the right to education to call upon the Emirati authorities to stop all discrimination against Qatari students and to allow these students to resume their studies.