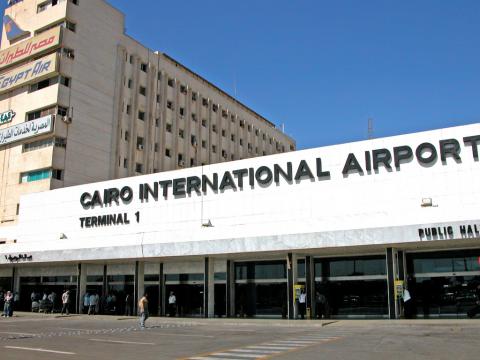 Kamal was arrested upon entering border control at around 4 p.m. on May 22 while on his way to Saudi Arabia for a work trip. Kamal’s wife and brother, who were there to see him off, witnessed him being arrested by national security and border patrol officers.

Kamal’s family filed a complaint with the Public Prosecution’s office in Egypt on May 26, 2018. However, they did not receive any information about his fate or whereabouts. On June 1, 2018 Alkarama requested the urgent intervention of the United Nations Working Group on Enforced or Involuntary Disappearances (WGEID).

Kamal reappeared before the Public Prosecution on June 2, 2018, putting an end to 12 days of enforced disappearance. Kamal was brought before the judicial authority for a second time on June 5, 2018, and is currently being arbitrarily detained.

The practice of enforced disappearance has seen a sharp increase in Egypt in recent years. In its 2017 annual report, the WGEID expressed concern that in 2016 alone, it transmitted 101 new cases to the Egyptian government under its urgent action procedure. In April 2016, Alkarama sent a general allegation to the WGEID to raise its concern over the systematic nature of this practice. In the majority of cases, enforced disappearances turn into arbitrary detention since the fundamental rights and guarantees of the detainees are systematically violated in the process.