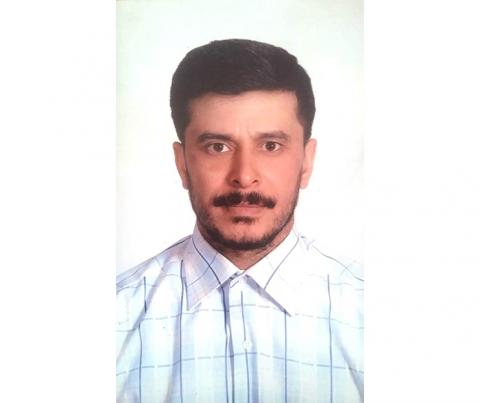 (Geneva, August 13, 2018) – On August 9, 2018, Alkarama requested the intervention of the United Nations Working Group on Enforced or Involuntary Disappearances (WGEID) in the case of Layth Al Janabi, an Iraqi refugee in Syria who remains missing since he was arrested and forcibly disappeared by the Syrian authorities in 2012.

On June 20, 2012, while he was renewing his residency permit at the Department of Immigration and Passports in the Rukn Al Din neighbourhood of Damascus, Al Janabi was arrested by the security forces, who did not provide an arrest warrant, nor did they inform him of the reason for his arrest. Since then, the authorities have refused to disclose any information on his fate and whereabouts.

Al Janabi fled from Iraq to Syria in 2008, and has been registered as a refugee with the United Nations High Commissioner for Refugees (UNHCR) in Damascus since 2010.

In 2013, his family was informed that there was no accusation against Al Janabi and that he had been arrested only as a “security measure”. However, no information about his fate and whereabouts was provided.

A former detainee informed the family of having seen Al Janabi in Kafar Sousah prison in Damascus in January 2013. Furthermore, on January 9, 2016, Al Janabi was included in a list of Syrian detainees published on an unofficial Facebook page for detainees inside Syria, which indicated that he was detained in Sidnaya Prison.

Alkarama requested that the WGEID call upon the Syrian authorities to immediately release Layth Al Janabi or, at the very least, to put him under the protection of the law and inform his family of his fate and whereabouts.