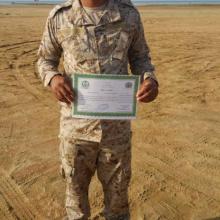 On November 12, 2019, Alkarama submitted to the UN Special Rapporteur on extrajudicial, summary or arbitrary executions, Agnes Callamard, the case of Yemeni Officer Ibrahim al-Shamsani, tortured to death in a Saudi Arabian prison, as confirmed by a coroner's report. 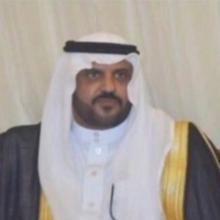 On April 3, 2019 and on the request of Alkarama, the United Nations Working Group on Arbitrary Detention (WGAD) issued a decision calling for the immediate release of Saudi human rights defender Mohammad Abdullah Al Otaibi, who was arrested on May 24, 2017, at the Hamad International Airport in Doha by Qatari security forces, and then forcibly deported to Saudi Arabia on May 28, 2017. 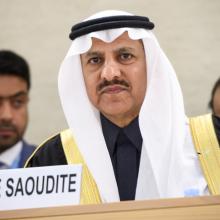 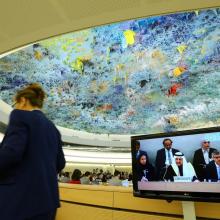 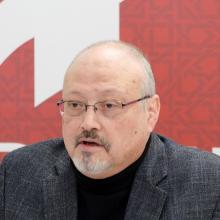 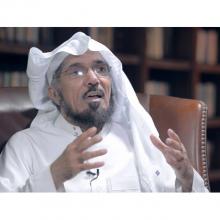 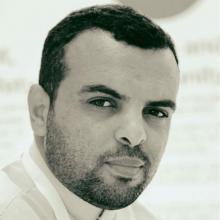 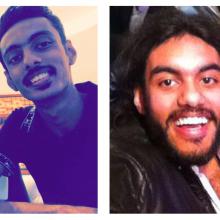 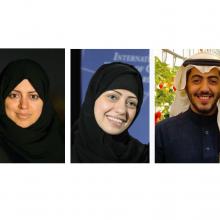 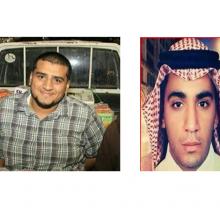 (Geneva, July 31, 2018) – On July 25, 2018, Alkarama requested the intervention of the UN Working Group on Arbitrary Detention (WGAD) in the cases of two Saudi nationals sentenced to death for exercising their rights to freedom of expression and peaceful assembly in trials that did not meet fair trial guarantees.