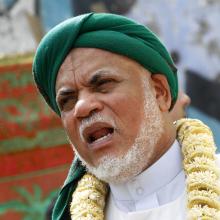 "I am not afraid of justice but of injustice", wrote the former President of the Comoros, Mr. Ahmed Mohamed Abdallah Sambi, in a letter addressed to President Azali Assoumani, to underline a legal situation that is unprecedented in the history of Comorian justice. 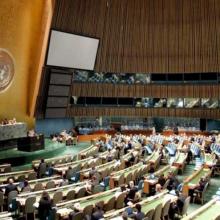 76th SESSION OF THE UN GA: MEMBER STATES INVITED BY SEVERAL NGOs TO REAFFIRM THEIR COMMITMENTS TO HUMAN RIGHTS

Alkarama and some 30 human rights non-governmental organisations (NGOs) have invited member states of the UN General Assembly to join the "Joint Interregional Statement on Reprisals during the Interactive Dialogue with the UN Special Rapporteur on the situation of human rights defenders". 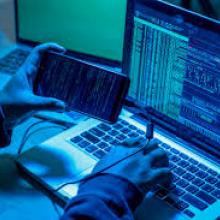 The UN High Commissioner for Human Rights, Michelle Bachelet, has warned of the dangers of the widespread and apparent use of Pegasus spyware to illegally infringe on the rights of those being monitored, including journalists and politicians, as part of tools to intimidate critics and silence dissent. According to the senior UN official, the surveillance programmes arrest, intimidate and even kill journalists and human rights defenders.