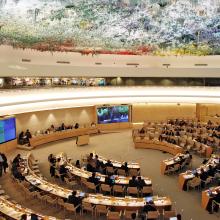 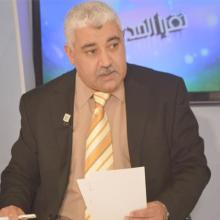 TUNISIA: SALAH ATTIA'S CONVICTION BY A MILITARY TRIBUNAL BROUGHT TO THE UN

On 17 August 2022, Alkarama and the Association of Victims of Torture in Tunisia (AVTT) addressed the UN Special Rapporteur on the promotion and protection of the right to freedom of opinion and expression regarding the case of Mr Salah Attia, a journalist and political analyst, who was sentenced on Tuesday to three months in prison by the Permanent Military Tribunal of Tunis.

Mr Salah Attia was arrested on 11 June 2022 by agents in civilian clothes while he was in a café in the Ibn Khaldoun district. 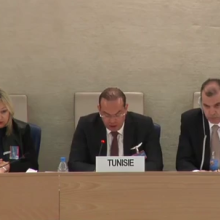 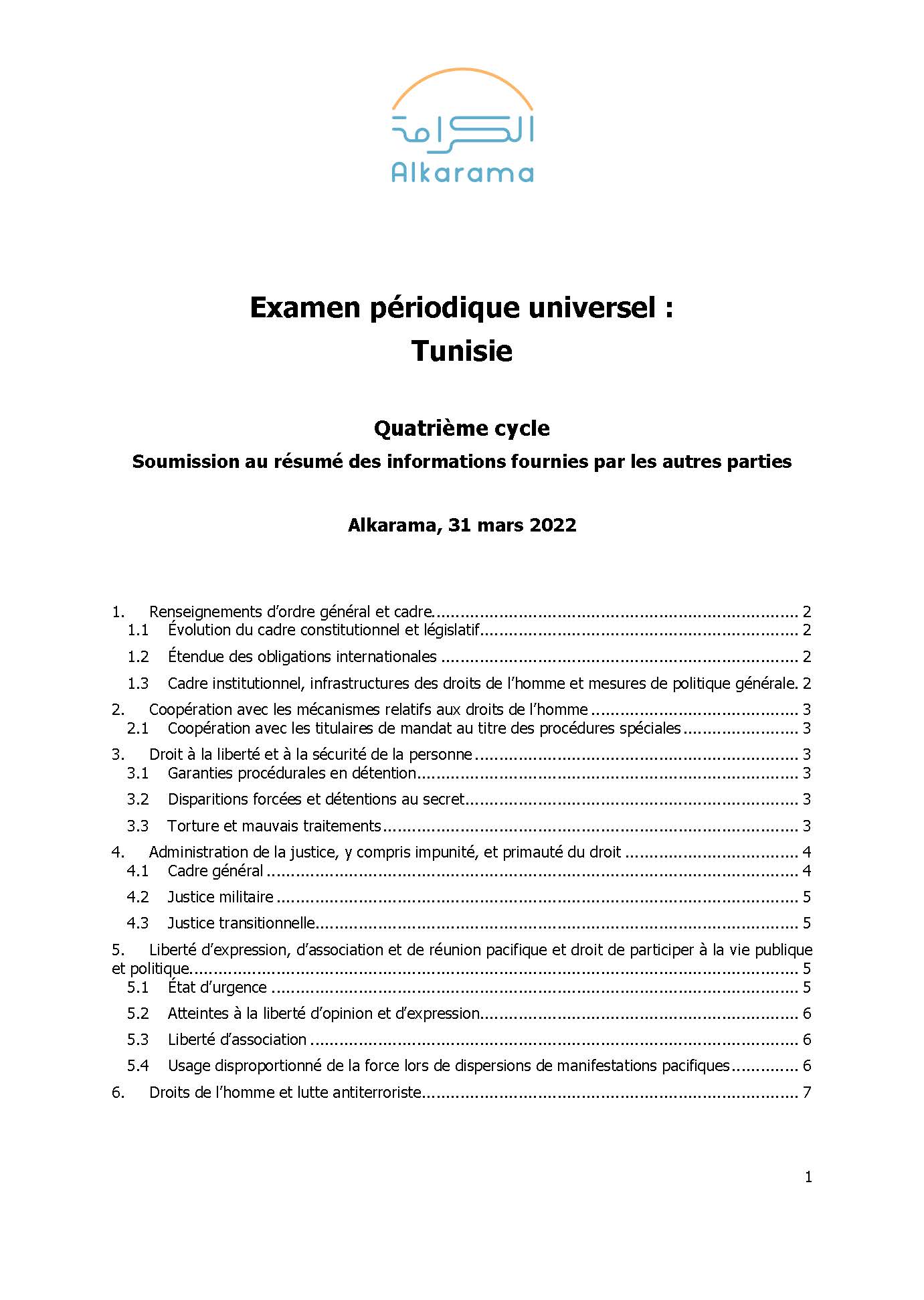 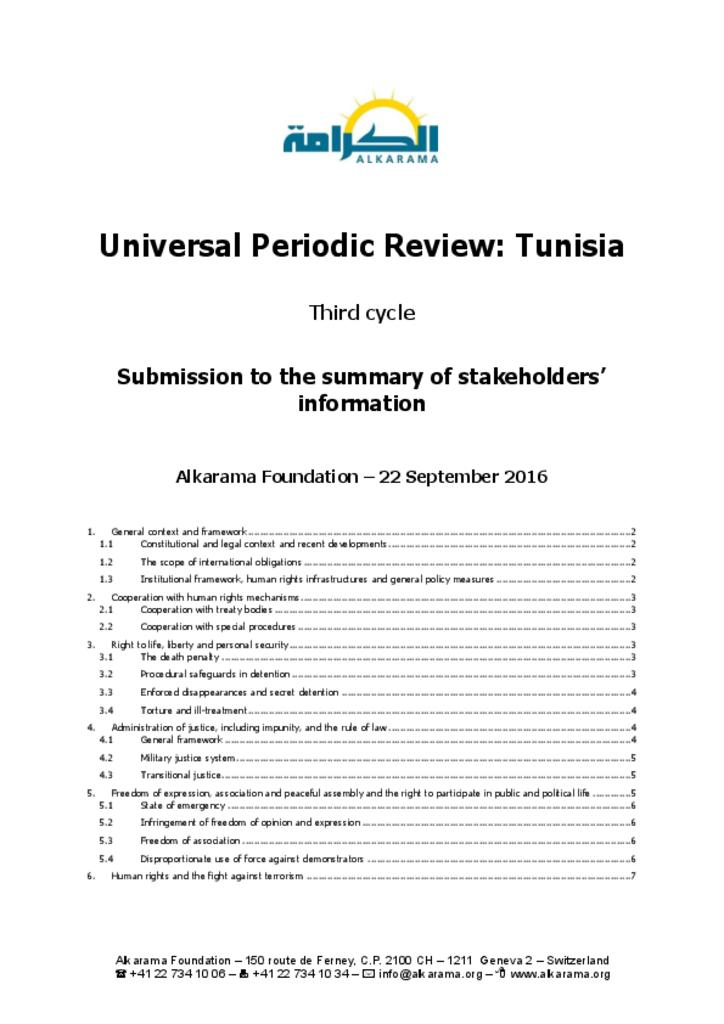 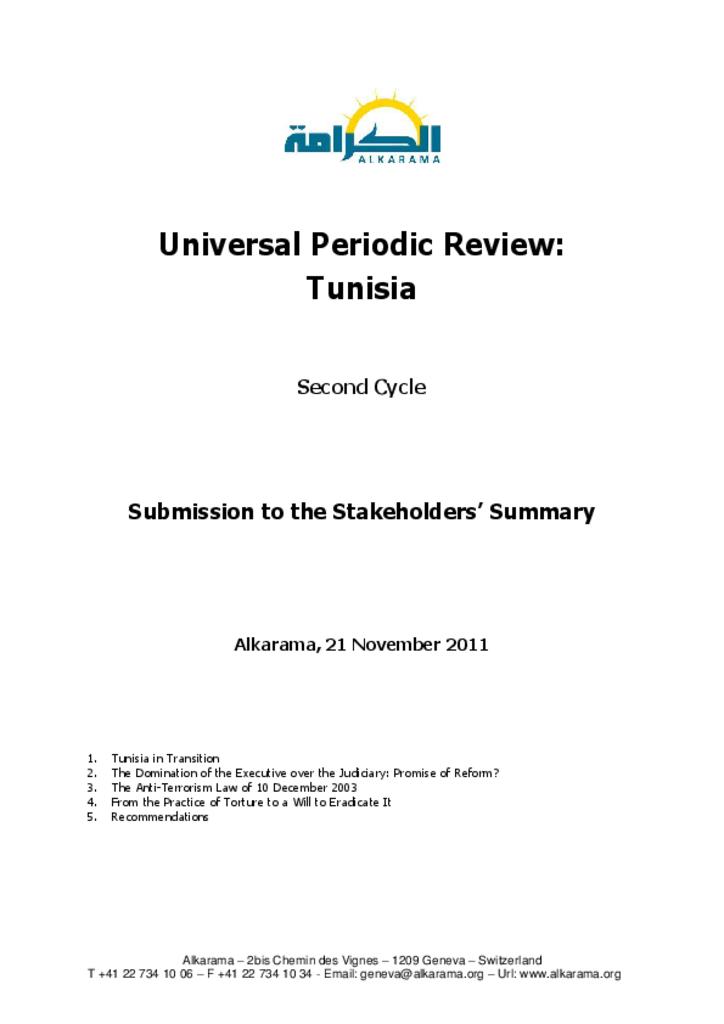 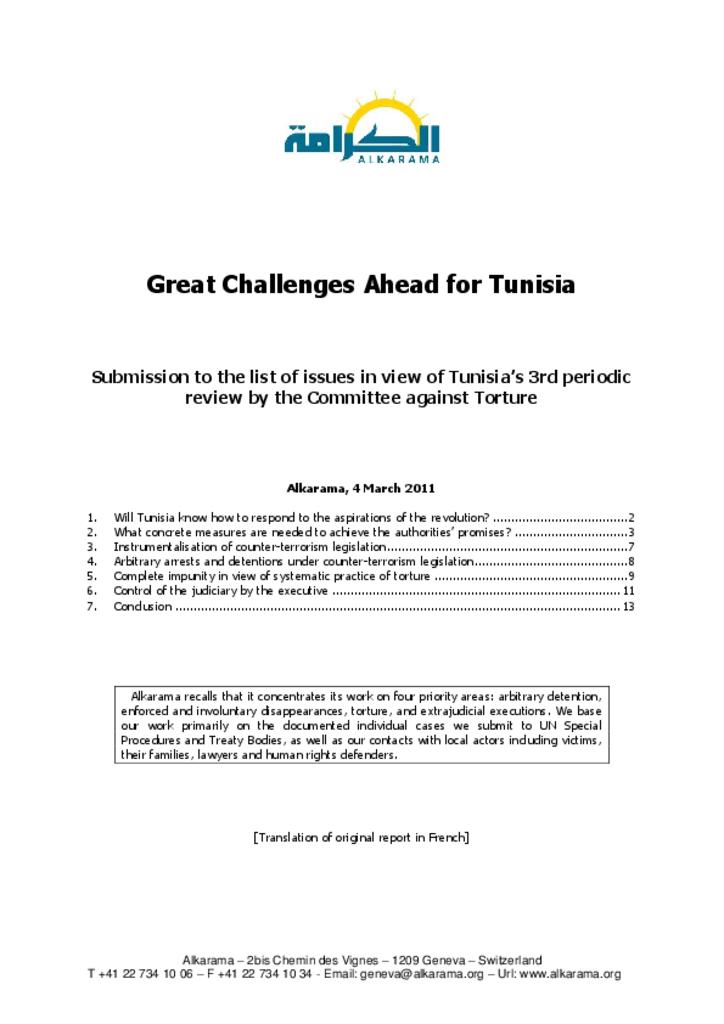 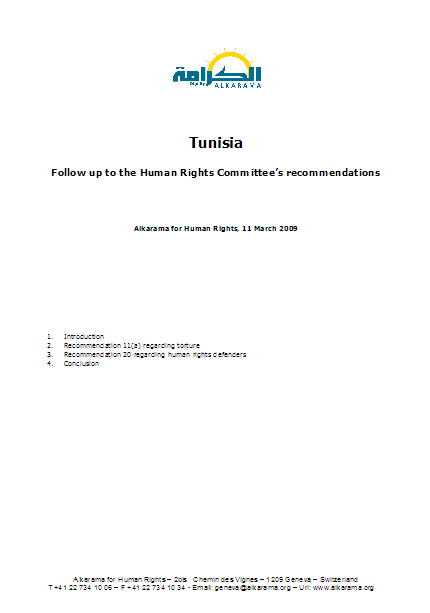