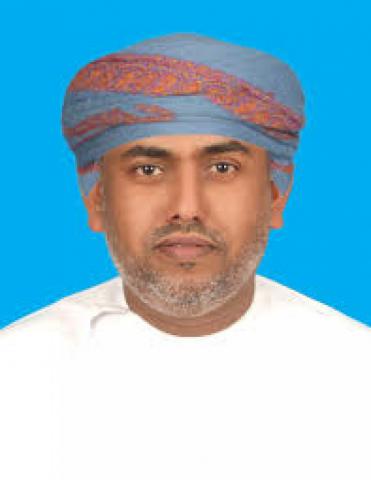 Despite the numerous attempts of his family to inquire about his fate, to this date the victim's whereabouts remain unknown. This arrest and incommunicado detention are in the continuation of previous reprisals taken by the Omani authorities against him after he met with Mr Maina Kiai in September 2014 in Salalah to discuss the situation of human rights in Oman. Indeed, on 4 November 2014, Alkarama sent a complaint to the Special Rapporteur on the rights to freedom of peaceful assembly and of association regarding Jadad's case. Back then, Said Jadad was arrested at Muscat Airport while he was about to fly to Istanbul to attend a workshop for Human Rights Defenders. He was then told by border control officers that a travel ban had been issued against him without providing him with any reasons for it. For Alkarama, the reasons were however clearly related to his activism and his meeting with UN Special Rapporteur.

After this episode, Jadad was extremely worried about the travel ban issued against him as he rightly feared this was a first step towards more severe sanctions, such as his current incommunicado detention. On 10 December 2014, Jadad was arrested by a group of men – some wearing police uniforms and civilian clothes, without giving any justification for the arrest or showing an arrest warrant.

The day after, Jadad's son went to the Salalah Royal Police Station to inquire about the fate of his father. After asking the Internal Security officers for information, they answered that they did not know where his father was and did not provide him with any explanation as per the reasons of his father's arrest. To date, Jadad's whereabouts remain unknown.

Alkarama was told today that Jadad has been transferred to a prison where he is being detained with convicted criminals. However, the authorities still refuse to disclose the location of the prison. "Because of the 'incommunicado' nature of the detention and the reasons under his disappearance, we fear that Said Jadad could be subjected to ill-treatments and torture," said Radidja Nemar, Regional Legal Officer for the Gulf at Alkarama, "this is a very serious human rights violation since the secret nature of the detention is meant to deter any further activism by instigating fear amongst defenders and their families. The 'incommunicado' itself must be considered as a form of torture."

In light of this information, Alkarama requested the UN Special Procedures to act urgently and to ask the Omani authorities to ensure that Said Jadad is released immediately. Alkarama also requested that at the very least, Jadad should be allowed to see his family and lawyer and that he should be provided with full protection of his physical and mental integrity and benefit from a special protection as a human rights defender and non convicted person.

Lastly, Alkarama requested the UN Special Procedures to urge the Omani authorities to stop harassing and retaliating against human rights activists for their peaceful and legitimate work, especially those who courageously met with Mr Kiai to express their legitimate concerns about the repressive policy of Oman against all peaceful critical voices and who are now at the frontline of the repression.