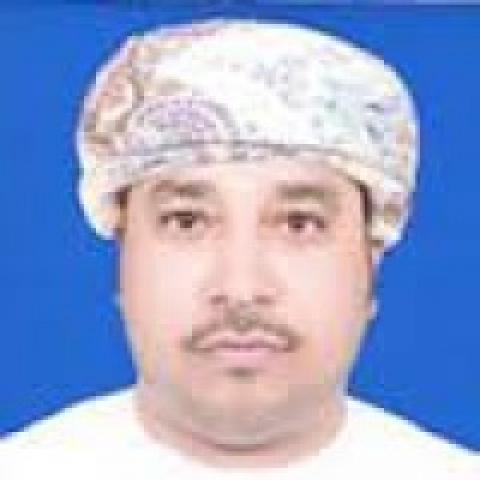 On 15 February 2016, 55-year-old writer and caricaturist Saeed bin Abdullah Ali Al Daroudi was sentenced by the Omani Court of Appeal to three months in prison for statements he published on his Facebook account on 7 October 2014. As Al Daroudi's sentence, which follows other acts of reprisals, violates his legitimate right to freedom of expression, on 24 February 2016 Alkarama sent an urgent appeal to the United Nations Special Rapporteur on the promotion and protection of the right to freedom of opinion and expression (SR FRDX), David Kaye, asking him to call upon the Omani authorities to abstain from implementing his sentence and stop all harassment against him.

After publishing an article on Facebook stating that he identified himself as a member of the Dhofari group – the people of Dhofar in South Oman, who remain culturally distinct from the rest of the country and often feel culturally closer to Yemen – Al Daroudi, who is from the Dhofar governorate, was summoned to the Police Command of the Dhofar Governorate. Upon his arrival on 3 November 2014, members of the Internal Security Agency arrested him immediately and sent him to Arzat Prison in Salalah. There, he was detained incommunicado for two weeks before being sent to a small over-crowded cell, infested with insects and suffering malnutrition until his release on 28 November 2014.

Legal proceedings however continued against him and, on 18 March 2015, he was sentenced to one year in prison for "disturbing public order" and promoting "hate speech." Following his appeal, on 15 February 2016 the Omani Court of Appeal upheld his conviction though cutting his sentence to three months imprisonment.

This was not the first time that the artist and caricaturist suffered reprisals from the Omani authorities. In 2013, Al Daroudi had seen his exhibition closed down for containing caricatures critical of the Emir of Qatar. He currently waits to be summoned by the police to serve his sentence.

Concerned over his judicial harassment, as well as by the severe violations of fundamental rights and freedoms in the country, Alkarama seized the SR FRDX of his case in the hope that this UN special human rights protection mechanism may help the authorities take a more lenient approach and respect the peaceful use of his right to freedom of expression. Alkarama also calls upon the Omani authorities to ratify the International Covenant on Civil and Political Rights (ICCPR) and the Convention against Torture and Other Cruel, Inhuman or Degrading Treatment or Punishment (UNCAT).