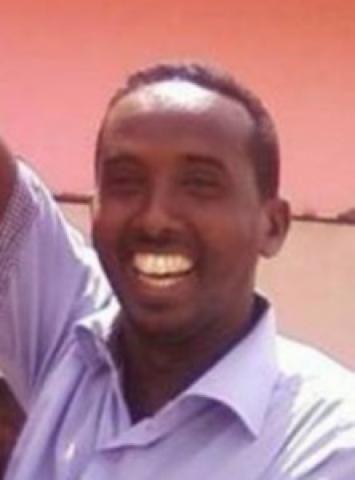 On 15 January 2016, Alkarama seized again the United Nations Special Rapporteur on the promotion and protection of the right to Freedom of Opinion and Expression (SR FRDX) and on Torture (SRT) regarding the case of Mohamed Ibrahim Waïss, a Djiboutian journalist detained since 11 January. According to information received by Alkarama today, Mohamed was tortured by the police and he would be in a bad condition, as he has not eaten since his arrest.

The 41-year-old journalist informed his family, who was allowed to see him in the morning of 15 January, that the police had beaten him repeatedly at the Research and Documentation Section (SRD) where he was taken on 11 January. There, they allegedly tortured him to force him to give them his Facebook password in order to access his account, from which they published insulting images of some members of the opposition, with the aim to discredit him.

Mohamed also declared not having eaten since his arrest, fearing that the food provided by the police and the guards at Gabode prison, where he is currently being held, is inedible. As he has not been allowed to see a doctor to treat the injuries resulting from the torture he suffered, he is particularly weak and tired while his health deteriorates day by day in particular due to the poor conditions of detention.

After appearing before a judge on 17 January, he was released on bail and awaits a new trial on 24 January. His family fears that he will again be subjected to ill-treatment with the aim to force him to make confessions or in reprisal for his activities as a journalist.

With the arrest of another journalist, Kadar Abdi Ibrahim on 14 January 2016, the authorities seem to have launched a vast intimidation operation against independent journalists in the upcoming presidential election in April 2016.

Based on this information, Alkarama asked both the UN Special Rapporteurs on the promotion and protection of the right to Freedom of Opinion and Expression (SR FRDX) and on Torture (SRT) to call on the Djiboutian authorities to immediately release Mohamed Ibrahim Waïss and prosecute the policemen who tortured him.